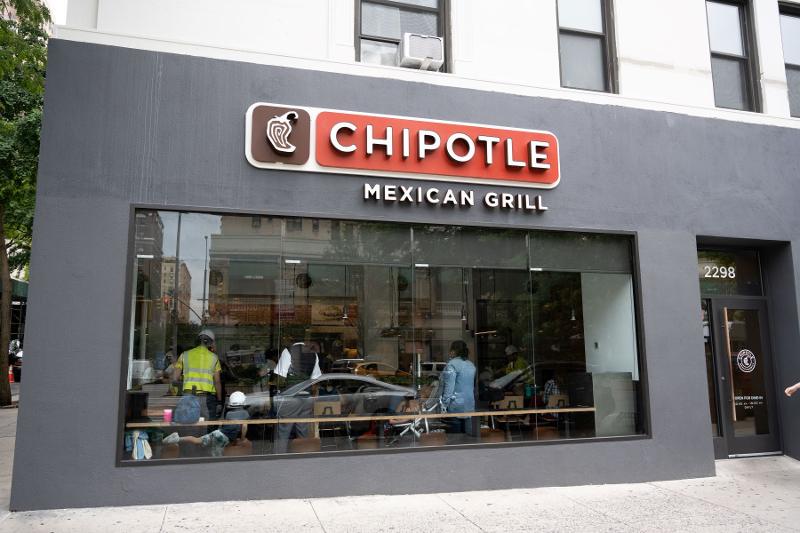 Chipotle will pay workers up to $20 million to settle scheduling and sick leave violations. / Photograph: Shutterstock.

Chipotle Mexican Grill could pay up to $20 million in compensation to 13,000 workers as part of a settlement with New York City announced on Tuesday over charges the fast-casual burrito chain violated scheduling and paid sick leave rules for years.

Chipotle will also pay $1 million in civil penalties, according to the agreement, which New York City Mayor Eric Adams and Vilda Vera Mayuga, commissioner of the city’s Department of Consumer and Worker Protection (DCWP), announced on Tuesday.

They said that the agreement followed a four-year investigation into complaints from 160 Chipotle workers, along with the Service Employees International Union, a union group that has been targeting fast-food chains. The city sued Chipotle over violations of its Fair Workweek Law.

Adams called it the largest such settlement in the city’s history.

“Today’s settlement with Chipotle is not only a victory for workers by securing up to $20 million in relief for approximately 13,000 workers, but also sends a strong message, as the largest worker protection settlement in New York City history, that we won’t stand by when workers’ rights are violated,” Adams said in a statement.

Chipotle said it was “pleased” to resolve the complaint. “We’re pleased to be able to resolve these issues and believe this settlement demonstrates Chipotle’s commitment to providing opportunities for all of our team members while also complying with the Fair Workweek law,” Chief Restaurant Officer Scott Boatwright said in a statement.

He also said that the company has taken numerous steps to comply with city rules. “We have implemented a number of compliance initiatives, including additional management resources and adding new and improved time-keeping technology, to help our restaurants and we look forward to continuing to promote the goals of predictable scheduling and access to work hours for those who want them. We hope this settlement will pave the way for greater cooperation between the restaurant industry and the City,” Boatwright said.

The settlement covers apparent violations spanning from Nov. 26, 2017, through April 30 of this year. The DCWP said that Chipotle violated numerous city laws, including failing to give workers 14 days’ notice of their schedules, requiring them to work extra time and failing to provide premium pay for schedule changes.

The department also found that Chipotle required employees to work “clopening” shifts or shifts in which employees close one day and open the next, without paying a required $100 premium. The city also alleged that Chipotle failed to offer available shifts to current employees before hiring new ones and failed to allow them to use accrued sick leave.

Under the agreement, anyone who worked for Chipotle in an hourly position in the city will receive $50 for each week worked during the period covered. Someone who worked continuously for a year and a half, for instance, would receive $3,900.

Employees who worked with the company on April 30, 2022, will receive a check in the mail with a letter. Former employees must file a claim. Those whose employment ended before April 30 will receive a notice.

The city sued Chipotle last year, saying that workers were owed more than $150 million in compensation over scheduling violations. In 2019, it was the first restaurant chain to be targeted under New York’s Fair Workweek law.

“Fast food workers have the right to predictable schedules and paid safe and sick leave,” Mayuga said in a statement. “Today, we are delivering up to $20 million to Chipotle workers to compensate them for violations of these rights.”

Chipotle has been facing growing pressure to unionize from labor activists and some of its own workers. A location in Augusta, Maine filed to unionize in June. The location was later closed.

UPDATE: This story has been updated to include comment from Chipotle.