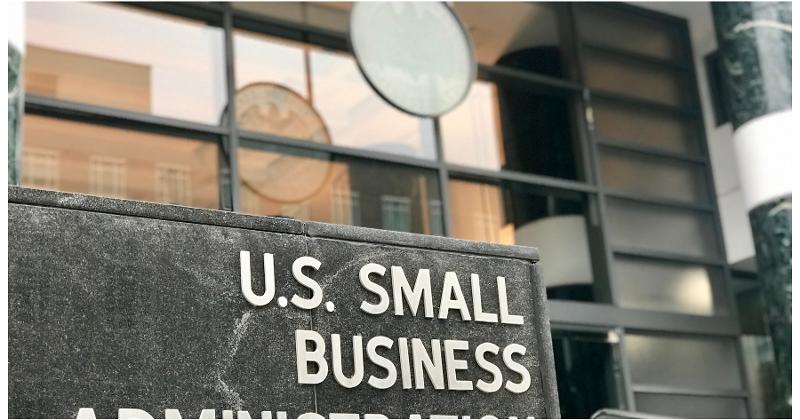 Restaurants that land a grant from the Restaurant Revitalization Fund (RFF) could be given until March 2023 to spend the money, a 14-month extension of the use-it-or-lose-it timeframe, according to an update on the pending program from the National Restaurant Association.

In a preview based on information from the would-be administrators of the $29 billion program, the association said Friday that any restaurant qualifying for a grant could get at least $1,000. It also revealed that it’s working with federal regulators to get alcohol supplies added to the list of expenses for which the grants of up to $10,000 can be used.

The conversations also extend to excluding earlier federal relief payments, including Paycheck Protection Program (PPP) loans, from the revenue figures used to calculate a grant amount, a move that could raise the awards for many restaurants. Under the current guidelines, the amount they’ll be granted is determined largely by subtracting 2020 revenues from the 2019 figures. Excluding financial advances already provided by the RFF’s administrator, the U.S. Small Business Administration, would raise the amount.

In a FAQ listing posted on its website, the association provided the latest information about how the RRF grant process will work. Included are a number of proposals that are likely but not certain, as well as some new developments on eligibility.

Specifically, restaurants that have permanently closed will not be eligible. Ditto for places operating under bankruptcy protection that have not had a plan of reorganization submitted and approved.

The criteria for bakeries, breweries, brewpubs, distilleries, taprooms, wineries and inns have been tweaked, according to the association. Eligibility for those places now hinge on whether at least a third of their revenues normally came from the sale of food and beverages consumed onsite.

An extension of the period in which recipients are entitled to spend their grant funds would be a significant and beneficial change for restaurants. The current rules state that grantees are required to spend their funds before Dec. 31, 2021. Any unspent dollars must be returned to the government.

In passing the $1.9 trillion relief package that created the RRF. Congress allowed the SBA to significantly extend the deadline.

One thing not yet revealed is when the SBA may begin fielding applications for the RFF dollars. At a Senate hearing several weeks ago, agency officials said they’re trying to engineer a frictionless tech system whereby restaurants could apply for a grant from a computer or phone, without paper forms or human contact. They set a rough target of having the application and dissemination programs ready by the end of this month or sometime in May.

The association said it intends to update its FAQs as more information is provided by the SBA.

The RRF was created to provide direct relief to restaurants and other foodservice operations in the form of outright grants. The awards are limited to $5 million for a single outlet and $10 million for a multi-unit operator. Operations owned by a public company are ineligible.