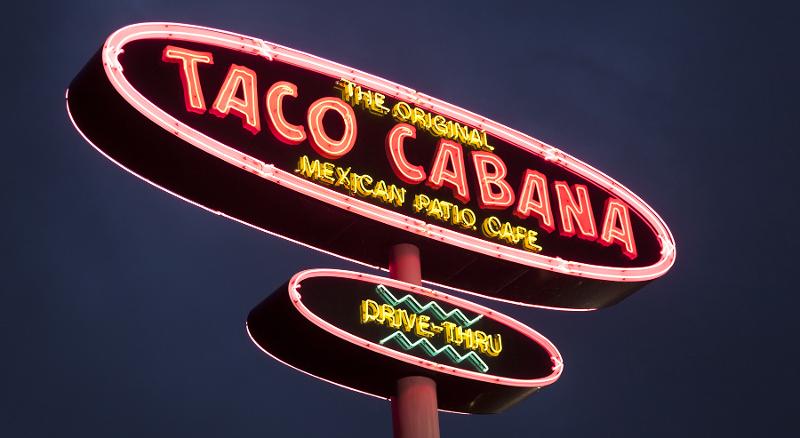 Fiesta Restaurant Group stock jumped as much as 4% early Friday on news that an activist investor had boosted its stake and is in talks with the company.

New York City-based hedge fund Arex Capital Management, formed in 2017 by former Greenlight Capital and Jana Partners executives, disclosed this week that it has an 8.5% stake in the parent company of fast casuals Taco Cabana and Pollo Tropical. In a document filed with the Securities and Exchange Commission, it said that it has engaged, and expects to continue to engage, in talks with company management about strategy and operations.

Dallas-based Fiesta Restaurant Group has been struggling with sales and traffic, announcing earlier this month the closure of 19 Taco Cabana units in Texas, nearly 11% of the brand’s total locations.

Arex Capital Management noted in its required filing that it purchased Fiesta shares based on the belief that the stock was undervalued and represented an investment opportunity, as well as an opportunity to propose potential changes to Fiesta’s operations, management, board of directors, corporate structure and strategy.