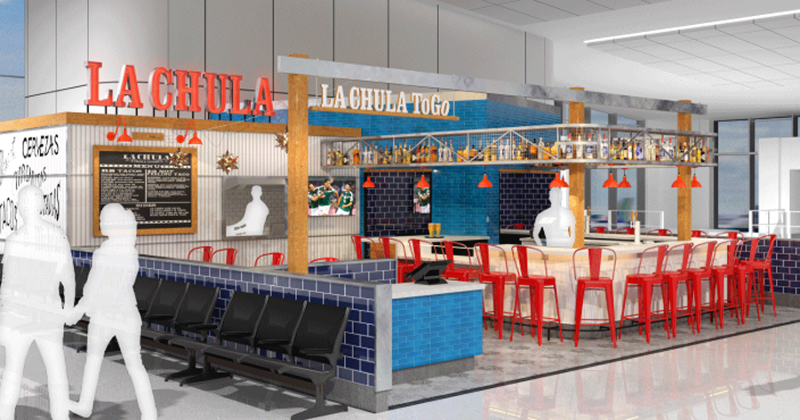 Saying there is “no short-term end in sight to the economic crisis,” foodservice operator HMSHost is permanently laying off thousands of workers at airports across the country.

In a statement, the company blamed the layoffs on the slow recovery. “Due too the slow recovery and challenging business climate, HMS Host has made the decision to lay off a significant portion of our associates,” HMS said in an email.

The leisure and hospitality industries have been hit particularly hard since the pandemic led businesses to cut off travel, major events were canceled, and Americans opted to stay home during Spring Break and summer vacation seasons.

The number of travelers through U.S. airports, where HMS does much of its business, has plunged and remains just a fraction of what it was a year ago.

In April, for instance, an average of 109,567 people went through Transportation Security Administration (TSA) checkpoints per day, or down 95% from year-ago levels. The number of travelers has increased considerably since but remains well below normal. So far in August, an average of 717,081 people per day have gone through checkpoints, down 71% from 2019 levels.

Total travel has also stagnated in the past two months as the coronavirus has spread again.

Total spending on travel is thus expected to plunge. The U.S. Travel Association expects a 45% decline in domestic and international travel spending in 2020.

That slow-to-improve travel spending has had its impact. The association says that 40% of excess unemployment in the U.S. is in the leisure and hospitality industries.

At HMS, the result will be permanent layoffs at airports across the country. “When travel initially collapsed, HMSHost furloughed many corporate and front-line associates,” the company said, noting that it continued providing furloughed employees with paid time off, health and other benefits.

“’We had anticipated being able to return our associates to work as business returned. However, the recent surge in COVID-19 cases nationally has stalled passenger traffic, and there is no short-term end in sight to the economic crisis.”

The total number of layoffs was unavailable, but notices have been filed in numerous states, including Nevada, where 940 workers at McCarran International Airport in Las Vegas face a permanent layoff by October.