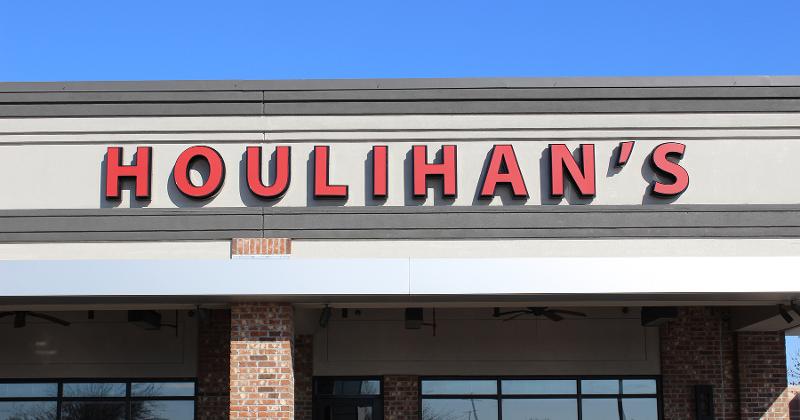 Houlihan’s Restaurants Inc. (HRI) closed at least 12 restaurants over the weekend in anticipation of the bankrupt operation’s purchase on Dec. 30 by Landry’s Inc., the restaurant empire of billionaire concept collector Tilman Fertitta.

The closings of 11 Houlihan’s restaurants pared that chain to 44 units in 17 states, according to the chain’s website. The single unit of a new venture, Make Room for Truman, was also shuttered. Branches of several other secondary concepts, including J. Gilbert’s, Devon Seafood Grill and Bristol Seafood Grill, remain in operation.

Landry’s had agreed to pay $40 million for HRI, with the deal specifying that the price could be adjusted at the time of closing, which was scheduled for Monday. Neither buyer nor seller revealed if the price was changed.

Bankruptcy documents show that HRI owes $47 million on a 2015 loan that comes due in December 2020. The company has not made a payment of principal or interest since December 2018, the filings indicate.

Landry’s had submitted a so-called stalking horse bid for the company, simultaneous with HRI’s filing for Chapter 11 bankruptcy in mid-November. No higher offer was forthcoming. The U.S. Bankruptcy Court for the District of Delaware approved the purchase in mid-December.

The acquisition extends Landry’s holdings beyond 600 locations and 60 brands. In addition to HRI, the company’s restaurant acquisitions this year include Del Frisco’s Double Eagle Steakhouse, Del Frisco’s Grille and the various concepts operated by Restaurants Unlimited.

Houlihan’s was owned by an investment group led by CEO and casual-dining veteran Mike Archer.

Most of the closings were announced individually over the weekend on Facebook. “Management is doing everything possible to minimize the impact to affected team members by working to place them at different continuing locations and reaching out to local restaurant companies,” each posting stated.