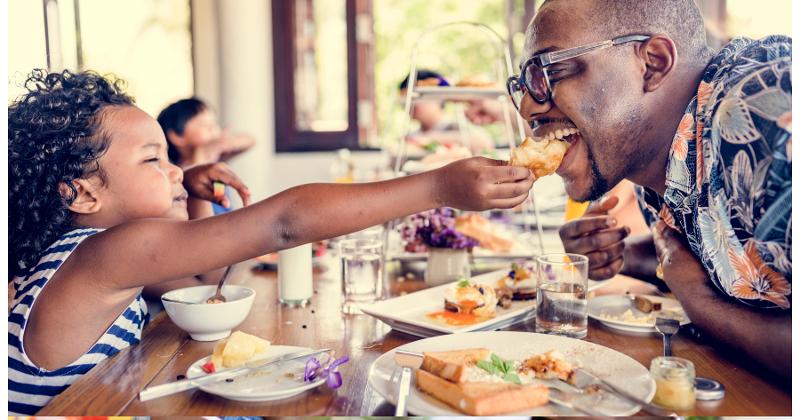 A majority of middle-income households are feeling squeezed enough by inflation to rethink their budgets and lifestyles, with fewer restaurant meals topping the list of belt-tightening possibilities, according to a new study.

The survey by the financial services firm Primerica also revealed that international conflicts like the war in Ukraine are rattling middle-class consumers, with 61% saying the turmoil will have at least some impact on their purchasing.

Overall, the findings depict a middle class that’s been stunned by what they’re spending to tank up their cars or buy groceries, but is only now exploring how to offset the erosion of their purchasing power.

Despite raising menu prices by the highest levels seen in decades, restaurants have reported little if any drop-off in spending, a fortunate circumstance that operators attribute to patrons’ eagerness to dine out after foregoing the experience earlier in the pandemic. They also note that some consumers could stockpile cash during the last two years because they had few places to spend it.

That theory is supported by a recent Yelp study. The review service found consumers are complaining more in their online comments about rising menu prices, but are nonetheless searching far more often for higher-ticket places.

The Primerica study affirmed that middle-income consumers are noticing the surge in restaurant prices. Nearly 4 of 5 participants (79%) indicated they’ve mentally noted the spike.

It takes the additional step of indicating how the public may react when it can’t take anymore erosion of its spending power. The most common possibility cited by respondents was buying fewer restaurant meals, for takeout as well as eating on-site. About 57% said they anticipate cutting back in that area.

In comparison, 44% said they intend to delay the replacement of their current technology with newer devices, and 37% said they plan to tighten their grocery budgets.

About 70% indicated they intend to spend less on at-home entertainment services such as Netflix and Amazon Prime.

Meanwhile, the respondents said, they’ll worry most about the galloping prices of groceries (cited by 67%) and gasoline (60%).