The coronavirus and the resulting shutdown of dine-in service have led many fast-food restaurant chains to make their business more efficient than ever—and some are wondering whether these changes should be permanent.

Case in point: McDonald’s. This week, the chairman of the National Owners Association, McDonald’s independent franchise association, said that keeping a reduced menu would be his group’s top priority.

“The limited menu and ease of operations are allowing our teams to focus and provide blazing fast service,” Blake Casper said in a regular update to the association’s membership. “We are convinced. Keeping our menus simplified is your NOA’s number one priority.”

McDonald’s took some aggressive steps in March to simplify its operations to prepare for a pandemic during which sales would come exclusively through the drive-thru. The company ended All-Day Breakfast, for instance, and cut some other items from the menu that didn’t sell well and were complex, all in a bid to improve service through that window.

That, apparently, has worked to improve speed and service in recent weeks. “We are seeing improved sales throughout the country,” Casper wrote. “Our teams are doing amazing work in our drive-thrus.”

He said the company’s service times are at levels “we didn’t know were possible.”

McDonald’s is hardly the only company facing such questions. Many quick-service operators and executives we’ve spoken with in recent weeks have noted that their operations are more efficient now than they were before the pandemic.

That’s largely due to closed dining rooms. At most fast-food chains, the majority of business comes through the drive-thru. By closing off seating areas, companies have been able to focus resources and attention on that window.

And customers appear perfectly willing to access those windows. Drive-thru sales have soared, with many operators saying they’re besting sales from last year, even without the dining room.

Operators have told me they were more profitable in April, while the CEOs of Zaxby’s and Taco John’s, notably, indicated they were in no hurry to reopen dining rooms in part because of the efficiency of operating through the drive-thru.

Of course, that’s a luxury many operators have right now. As states return to normal and consumers start going back to work, demand for restaurants could return to the manner they were before the virus. 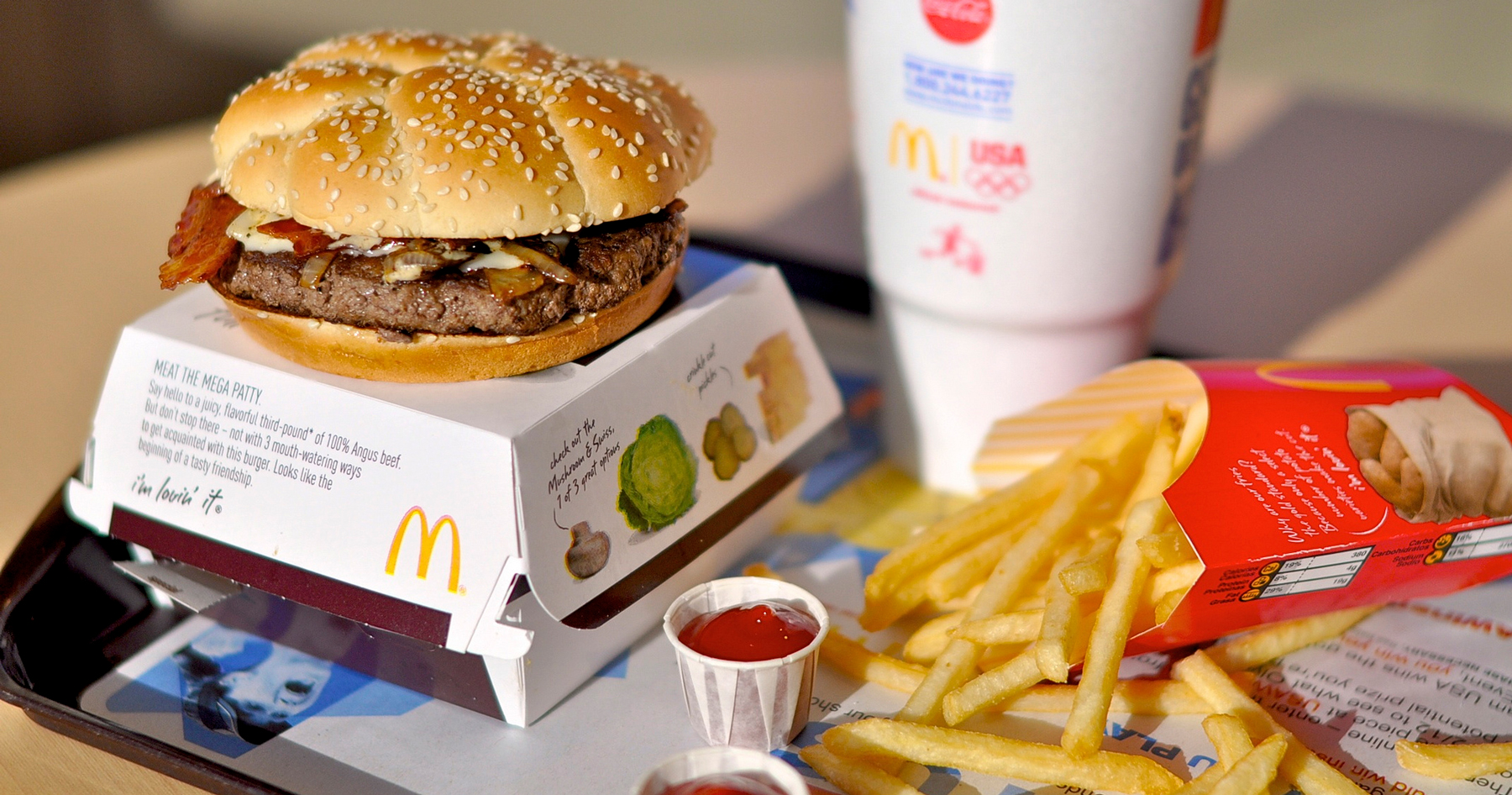 That said, McDonald’s operators have long wanted a smaller menu, arguing that it had grown bloated over the years with new types of sandwiches and other menu items, along with All-Day Breakfast and fresh-beef Quarter Pounders.

Many argued that the large menu slowed service and hurt sales.

The company appeared to agree that speed was a problem, at least before the coronavirus, and took steps to improve that speed. The company added new technologies inside the restaurants and in its drive-thru menu screens.

But it took the coronavirus to get the company to reduce its menu, and even then, executives vowed that features such as All-Day Breakfast would ultimately return.

Now, with the items off the menu, speed at previously unseen levels and sales improving, operators may not be eager for some of the items to come back.