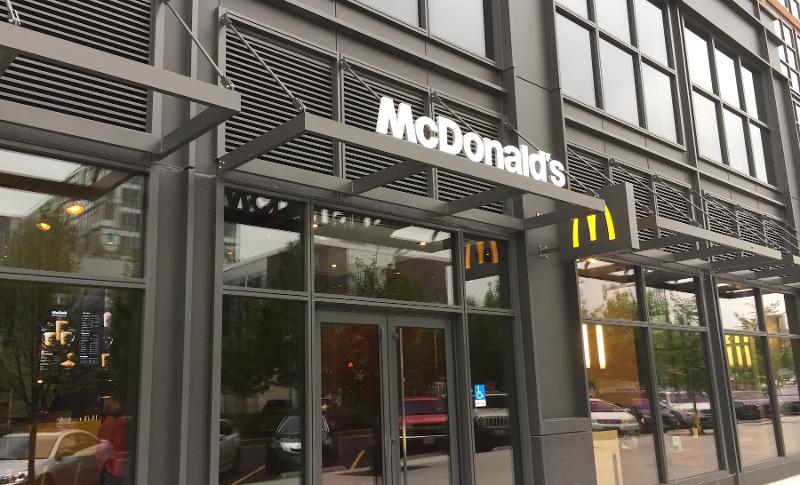 The powerhouse proxy battle between McDonald’s and renown investor Carl Icahn was more like a blowout.

On Wednesday, the Chicago-based burger giant said that all 12 of its director nominees won re-election to the board, easily besting two nominees offered up by Icahn over the topic of its sourcing of pork from suppliers that use gestation crates.

Indeed, Icahn’s two nominees, Green Century Capital Management President Leslie Samuelrich and Bon Appetit Management Chief Strategy Officer Maisie Ganzler, received just 1% of the vote. In other words, McDonald’s in a massive blowout. Icahn was invited to speak at the company’s annual meeting on Wednesday but, according to the company, withdrew two days ago.

“McDonald’s is committed to remaining a leader on ESG (environmental, social and governance) initiatives, including animal welfare,” the company said in a statement on the vote. “Its approach is governed by making a meaningful impact in the communities it serves while also meeting the needs of customers.”

Icahn is not a big shareholder of McDonald’s, holding only about 200 shares. But he ignited the proxy fight against the burger chain, arguing that the company broke a 10-year-old promise to stop using pork from suppliers that keep pregnant pigs in enclosures, or gestation crates. The Humane Society of the U.S. went so far as to ask the SEC to investigate the company over its statements on the topic.

McDonald’s argued that demands from Icahn, and the Humane Society, were unrealistic and would lead to dramatic increases in the cost of pork. And it argued it has been a leader on the topic overall.

Yet the company also argued that Icahn wanted voters to turn back qualified directors over a single issue.

The proxy fight wasn’t the only topic that generated pre-meeting attention. Shareholders also voted on whether to advise the company to hold an independent civil rights audit. McDonald’s did not release the result of those or other shareholder votes outside of the proxy results, but Bloomberg reported that the measure won. The measure is non-binding. The company had opposed the audit.

McDonald's has been sued by workers and franchisees accusing the company of discrimination, charges it denies. A growing number of activists have been pushing corporations to conduct such audits.

UPDATE: This story has been updated to include information from the Bloomberg report.