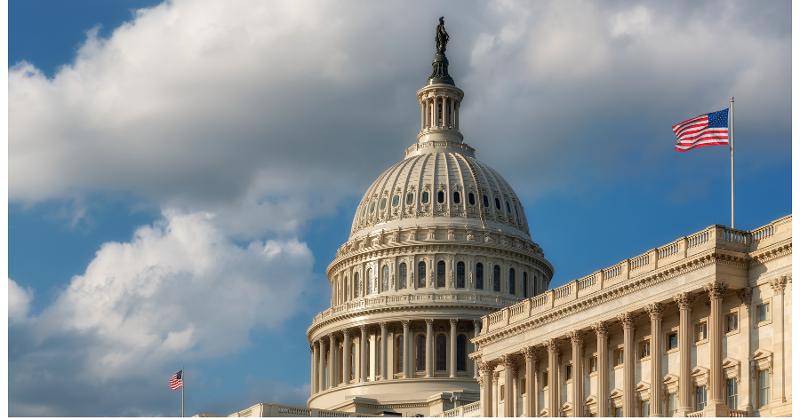 The Senate has a new proposal to consider. / Photo: Shutterstock

Three prominent U.S. senators have introduced legislation that would provide a special tax break to small restaurants whose applications for Restaurant Revitalization Fund (RRF) grants were shelved after the pool of aid money was depleted.

The program amounts to a workaround for getting some financial assistance to the smaller of the 177,000 restaurants whose applications went into limbo when the RRF program had no money left to allocate. The requests for up to $10 million in assistance were maintained in the order in which they were received in hopes Congress would replenish the RRF.  That re-up never came.

Under the legislation introduced Thursday, applicants with 10 or fewer employees could qualify for what amounts to an advance of up to $25,000 against a tax credit they’d be eligible to use when filing their federal taxes for 2023. The money could be provided on a quarterly basis, up to a maximum of $25,000 for the year.

The amount of the tax refund decreases on a sliding scale for larger operations. Places that employ at least 20 people would not be eligible.

Only restaurants that had applied for RRF funds before the program was suspended in mid-2021 are eligible.

“I believe we need to replenish the [RRF] and will keep pressing to do so,” reads a statement from Murray, whose office announced the tax break’s introduction. “Until that happens, bills like the Restaurant Revitalization Tax Credit Act will help keep restaurants afloat.”