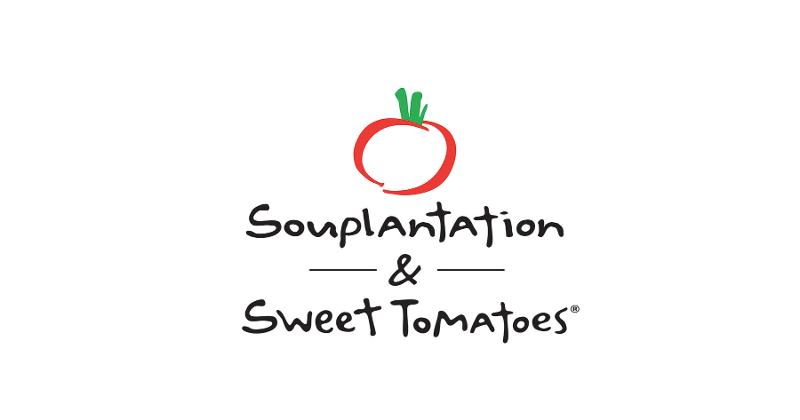 Garden Fresh Restaurants, the owner of buffet-centric chains Souplantation and Sweet Tomatoes, has filed for Chapter 7 bankruptcy protection as the company opts to liquidate its assets and close its doors for good.

The San Diego-based company submitted its filing late Thursday in a federal bankruptcy court in California. The company estimated $50 million to $100 million in assets and a similar amount of liabilities. It has more than 10,000 creditors.

The filing was all but inevitable after company executives notified their 4,400 employees last week that their 97 restaurants would not reopen after their initial March closure. Executives said they saw no proper strategy for reopening as federal regulations forbid self-service operations such as salad bars.

“Given FDA regulations, we don’t think we could reopen any time this year,” CEO John Haywood told Restaurant Business last week, noting that the company spends more than $1 million a week on the restaurants, even as they sit closed. He said the regulations are “understandable, but not feasible” for the company to reopen.

In a Chapter 7 filing, a company’s assets are sold off and the proceeds distributed to creditors. It doesn’t necessarily mean the chain couldn’t reemerge down the line, as some of those assets are the company’s brand names and its recipes.

With no restaurants in operation, however, that could be a challenge.

Federal COVID-19 guidelines call for prohibiting self-service options such as beverage stations, salad bars and buffets. Most states that are allowing restaurants to start serving dine-in customers again are following those regulations.

What’s more, many believe concerns about buffets overall could persist long after regulations are lifted, and the service model has been in decline more broadly for years.

Some companies are opting for alternatives. Golden Corral, the nation’s largest buffet chain, has been reopening many of its restaurants in the past two weeks with mostly cafeteria-style service in which employees serve the food.

Pizza buffet chain Pizza Inn, meanwhile, is either using a cafeteria-style model or customers are served pizzas at their tables.

Haywood, however, said the company saw no such option that worked well with its business model.

“The magic of our concept is people being able to customize and control their own experience,” he said. “To convert it into basically a table service restaurant doesn’t work. Even if we serve people behind the buffet, it doesn’t work. People congregate. You’re serving them. We didn’t see a viable way with the regulations to reopen.”

The move means the end of a 42-year-old chain that has had its ups and downs. It was founded in 1978 by a pair of California surfers who wanted an endless supply of healthy food.

The company expanded throughout the West and into the Southeast. In 2005, it was sold to Sun Capital Partners, and two years later, a California location was temporarily closed following an E. coli outbreak.

In 2016, as sales at buffet chains continued to suffer, Garden Fresh declared bankruptcy. It was sold to distressed company specialist Cerberus Capital Management in early 2017 but was flipped less than a year later by a group of investors led by family office Perpetual Capital Partners.

The company since remodeled locations and boasted a loyalty program with 2 million members. Guest counts had been increasing every year, and the company was on track to start reopening units for the first time in seven years.