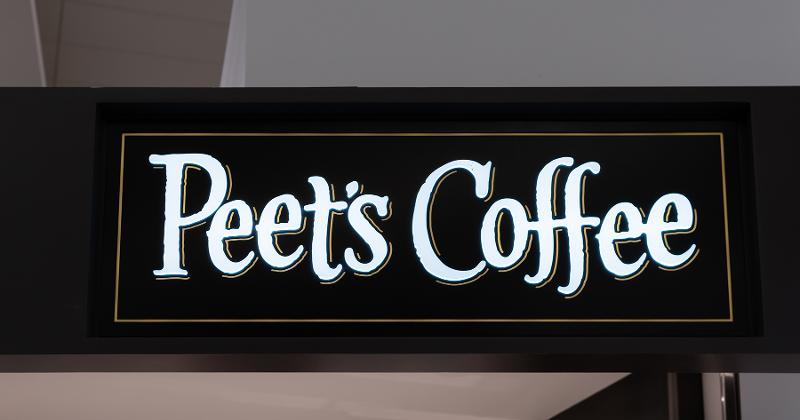 In addition, the company named Denis Hennequin, Stuart MacFarlane, Aileen Richards and Luc Vandevelde to be nonexecutive directors of the Amsterdam-based company.

JAB, an investment firm that owns both JDE and Peet’s, is planning to take the merged company public sometime this year.

Gray spent more than a decade with Anheuser-Busch InBev, most recently as vice president, global treasury and risk management. He previously worked with Deutsche Bank Securities.

His “experience with the capital markets and in managing global financial operations make him the ideal executive to lead the JDE Peet’s finance operation,” JDE Peet’s CEO Casey Keller said in a statement.

JDE Peet’s says it is the largest pure-play coffee and tea group in the world, serving 130 billion cups in more than 100 countries last year through 50 brands.

Hennequin is a former president of McDonald’s Europe who is the founding partner of FrenchFood Capital. MacFarlane is a former AB InBev executive. Richards worked with Mars, and Vandevelde is the founder of private-equity fund Change Capital Partners.