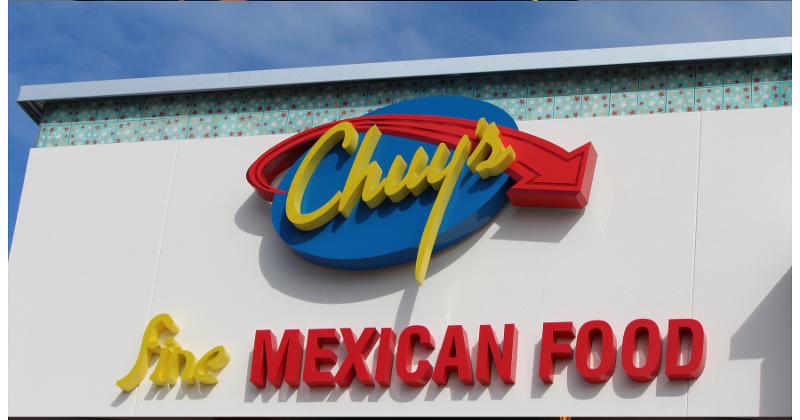 Financial postings from the industry’s largest restaurant chains show that big brands are settling into a new normal.  For small-cap operations, particularly in the full-service sector, the environment is proving far rockier.

The 92-unit casual Tex-Mex chain boosted its restaurant-level profit margin during the fourth quarter of 2020 to 20%, from a year-ago level of 14.3%, boosting aggregate unit-level profits to $16 million. A significant portion of the savings came from the elimination of Chuy’s signature chips-and-salsa buffet, a complimentary spread known as the Nacho Car. Buffets and other self-serve stations were largely banned early in the pandemic because of fears they’d facilitate the spread of COVID-19.

Unit-level employee furloughs early in the pandemic also brought down labor expenses for the year.

Sales climbed on a same-store basis during Q4 to within 81.7% of pre-pandemic levels, and improved by almost another four points during the week ended Jan. 24.

The double whammy of the pandemic and bad weather caused some rocky times for the parent company of Taco Cabana and Pollo Tropical. But Fiesta Restaurant Group said during a Q4 call with analysts call late Thursday that its drive-thrus have been a saving grace

Taco Cabana, which has many restaurants in Texas, is expected to have lost up to $3 million during last month’s snowstorm in which about 125 locations were hit with problems ranging from minor issues to major pipe, water and equipment damage, the company said.

Both fast-casual brands saw drive-thru same-store sales growth of at least 24% year-over-year, helping to partially offset the loss of sales from dining room closures due to COVID. The operator is working on drive-thru enhancements to improve throughput.

Parent Ruth’s Hospitality Group posted indications that its expense-account-dependent steakhouse brand hasn’t bounced back as strongly as have less-pricey casual-dining brands. Sales for the fourth quarter ended Dec. 27 were down on a comparable basis by 39.4% at company-operated restaurants. Same-store sales climbed to within 74.4% of pre-COVID levels during February.