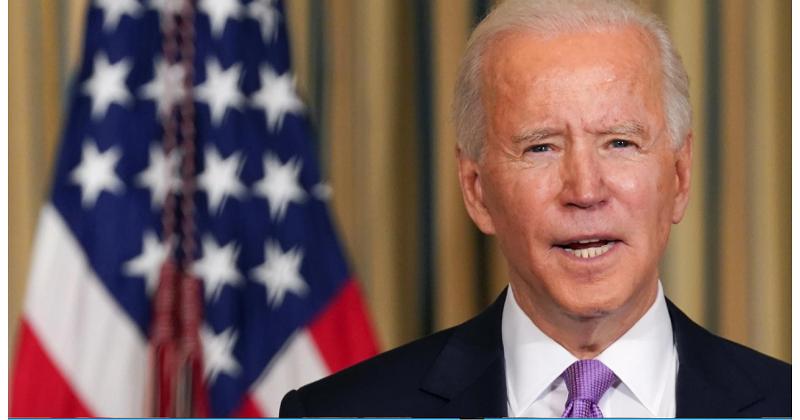 The offer of up to $10 million in federal assistance from the Restaurant Revitalization Fund (RRF) drew applications from 186,200 restaurants, bars, food trucks and other foodservice operations during just the first two days of the aid program, with about half the requests coming from proprietors deemed most in need, the White House said Wednesday morning.

About 61,700 applications came from operations with annual revenues of $500,000 or less, according to the Biden administration.

The White House released the stats as evidence of its ongoing support specifically for the restaurant industry. It noted that hard-pressed establishments have been helped with $331 billion in aid during the administration’s first 100 days. That total includes $31 billion extended to restaurants in the form of forgivable loans through the Paycheck Protection Program and $467 million in low-interest Economic Industry Disaster Loans.

All of the programs, including the RRF, are managed by the U.S. Small Business Administration. The agency started fielding applications at noon EDT on Monday.

The White House said it has also helped the industry through its stepped-up efforts to vaccinate more Americans and the pandemic relief payments that have gone to most U.S. households.

“While the Administration remains focused on helping these restaurants and businesses make ends meet, data suggests that the overall outlook for the industry has improved in recent months,” the White House said. It cited findings that the number of restaurants that have resumed normal operations has doubled since January, and the percentage of establishments that say they intend to operate within six months as they did pre-pandemic has risen to 26%, from an earlier tally of 17%.

The RRF is a $28.6 billion pool created under the Democratic Party’s American Rescue Plan specifically to help restaurants. The program intends to grant operations with up to 20 units with as much as $5 million for a location in need, or $10 million in total per company. The funds can be spent on most routine operating expenses through March 11, 2023.