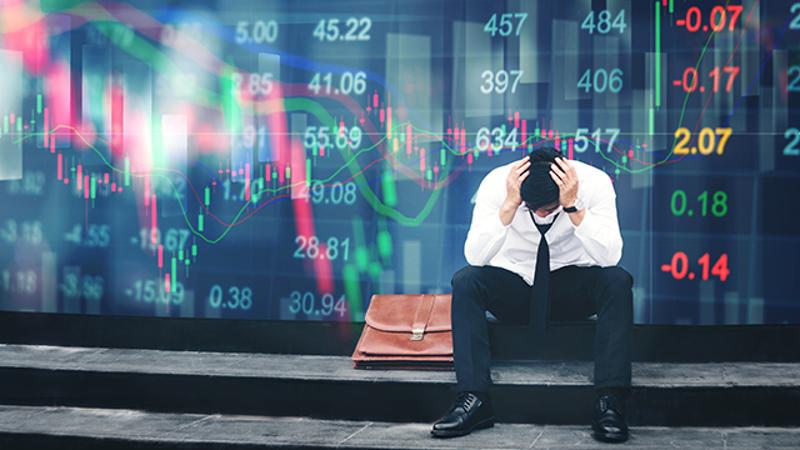 Investors ran away from restaurant stocks Wednesday as concern grew that a coronavirus pandemic would hammer industry sales as it spreads around the country.

Most restaurant stocks fell again on Thursday morning as investors crushed the market, sending the S&P 500 Index down another 7% through mid-morning.

Those declines came as Black Box Intelligence suggested industry same-store sales could be weak all year as the coronavirus spreads, consumer confidence falls and the risk of a slowdown grows.

More than 1,000 Americans have been confirmed to have the coronavirus, and the World Health Organization said Wednesday that it is officially a pandemic. In the U.S., there are several areas where the outbreak is growing, leading to increasingly drastic steps by local governments to stop the spread.

San Francisco and Seattle, for instance, both banned large gatherings, meaning sports teams such as the NBA’s Golden State Warriors will start playing in empty arenas.

As for restaurants, Black Box suggested that full-service restaurants in Washington state are seeing the most impact from sales declines, while takeout sales per restaurant location are up by 10.5% there in the first week. That suggests customers are shifting rapidly to off-premise dining and avoiding going inside restaurants.

“What is expected for the upcoming weeks is sharp drops in restaurant sales specific to those locations in which major outbreaks occurred by the first week of March,” Black Box said in its report, suggesting San Francisco as another area where sales could be a problem.

It said companies best positioned in off-premise sales could see increases in takeout sales as a result of the virus.

The firm also said communities where big events have been canceled, such as Austin, Texas, where the annual South by Southwest festival was to be held, could see declines.

“At the national level it will probably take a few weeks before there is a meaningful erosion in restaurant sales, but that could change rapidly if panic accelerates and consumer confidence drops quickly,” Black Box said.

Yet it added that the global slowdown in economic activity along with a potentially wider outbreak of the coronavirus “present strong concerns in an industry that continues with declining guest counts.”

“In this new landscape, flat same-store sales for the year may be the new best-case scenario and declining sales a likely outcome,” the firm said.

Continued concerns about the state of the economy hit Wall Street hard Wednesday. The S&P 500 index fell by nearly 5%.

But restaurants fell by more as investors continued to worry about the impact of the virus on the industry. The S&P 500 restaurant index fell by more than 7% on Wednesday.

Casual and family dining fell by the most. Red Robin stock fell by more than 22% and is down 61% off of its 52-week high, according to an analysis on financial services site Sentieo. Similarly, Dave & Buster’s declined 21% on Wednesday and is also off its 52-week high by 61%.

Outback Steakhouse owner Bloomin’ Brands declined 15%, as did BJ’s, Applebee’s owner Dine Brands and Darden. Brinker fell 19% and is down 44% from its 52-week high.

John Cappasola, CEO of the fast-food Mexican chain Del Taco, said on Wednesday that his company has “not observed any impact on our overall sales and transaction trends” and the company’s guidance for the year “does not include any adverse impact from coronavirus.”

“We’re not seeing any impact in the business related to coronavirus when we look at our transaction trends or same-store sales trends,” Cappasola said, according to a Sentieo transcript. “Knock on wood, hopefully, that trend continues.”