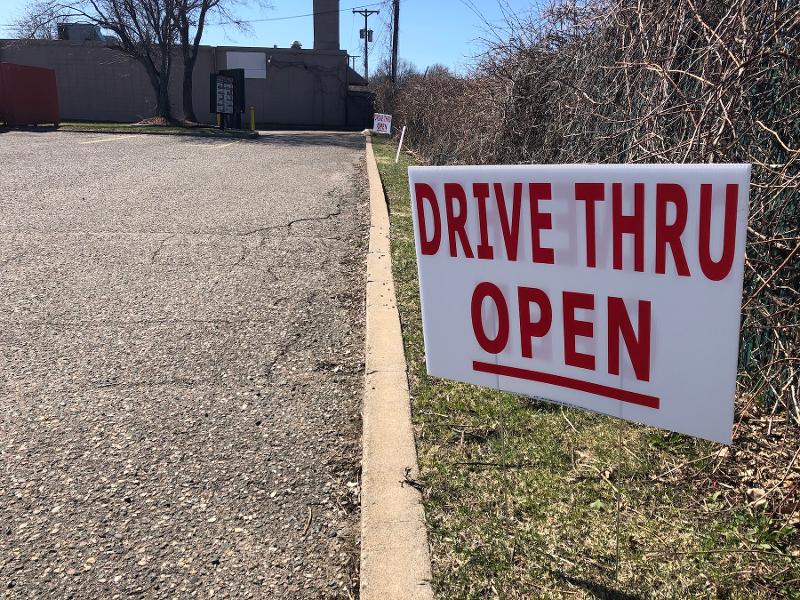 That’s no surprise. First, Ruth’s Chris said it received $20 million from the program, which provides loans to encourage employers to keep their workers. On Friday, Shake Shack said it received a $10 million loan.

At the same time, hundreds of small-time operators were turned away just as the $350 billion earmarked for the package ran out. The stories provided convenient fodder for critics of PPP who said it was another example of a federal program that helps only the wealthiest at the expense of the poorest.

Much of the criticism aimed at the loan program is warranted. The federal government earmarked a limited number of dollars and then set it in the middle of the field and told companies to go for it.

Hundreds of thousands of businesses in need of the cash flooded banks with requests, overwhelming them and the Small Business Administration’s system for processing loans. Within a few days, all the money was gone.

That system naturally favors big companies with better resources and existing relationships with bigger banks that want to keep those companies happy. More sophisticated operators were better equipped to handle the complex application process, unlike small-scale operators who frequently had to submit multiple loan applications and go searching for banks willing to take their business.

The result was much like an Easter egg hunt in which every child is told to run to the same field full of eggs, regardless of age. In the end, the bigger kids got all the eggs. The little kids were fortunate to get anything.

It’s also not fair to say that a bunch of megachains got PPP loans at the expense of small operators.

First, restaurants weren’t the biggest receiver of such loans. According to federal data, accommodations and food services received $30.5 billion in PPP loans through Thursday, less than 9% of the total, suggesting restaurants received somewhere in the neighborhood of $15 billion to $18 billion.

In addition, many of the so-called “megachains” that received such funds aren’t really megachains, and many of them have issues of their own.

To be sure, Shake Shack has options to raise funds without dipping into federal stimulus dollars, as it proved Friday when it raised $150 million from shareholders. That gave it the ability to return the $10 million loan, which it announced plans to do on Sunday after a weekend of backlash.

According to a search on financial services site Sentieo, at least nine restaurant companies have either applied for or received funds, including big Burger King operator Carrols Restaurant Group, which received the go-ahead from its lenders to apply for the funds.

Most are regional chains or restaurant operators. Potbelly, which operates more than 400 locations, lost $24 million last year and has perpetually struggled with weak sales. It has tried and failed to find a buyer.

The only surprise here is that more chains didn’t receive funds.

It seems certain that Congress will add more funding to the program. It should fix some of the problems with the package in the process to ensure that more funding gets to the smaller operators who need it most and are headed for devastation unlike anything we’ve seen.