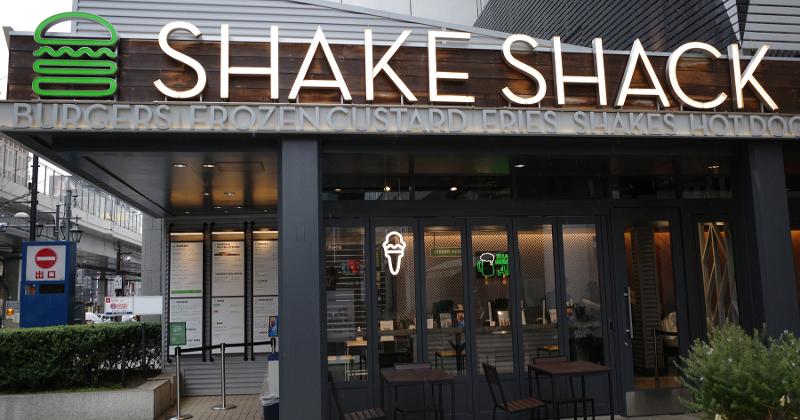 Weekday lunch sales in urban areas bolstered the performance, but the chain noted that cities continue to be hampered by lower office occupancy, as well as decreased travel, commuting and entertainment, compared to pre-COVID levels.

Shake Shack raised menu prices another 3.5% in March and the chain is now charging a 15% premium on third-party delivery orders. The chain previously said it had raised prices about 7% from last October to March. And more price hikes could be on the way.

“We are encouraged by the results of our March 2022 price increase and continue to evaluate opportunities to take further price increases as we continue to navigate a challenging inflationary backdrop,” the company said in a letter to shareholders.

Shake Shack ended the quarter with 382 locations systemwide, 225 of which are company-operated restaurants in the U.S. The chain opened seven new company-operated locations during the period and two in April, as well as six licensed stores. Shake Shack has said it expects to open 40 to 45 new company stores this year and 23 to 27 licensed units—its biggest development year ever.

“Some of the openings we had expected for Q4 are now delayed to 2023 as we continue to feel the impact of supply chain, permitting and construction delays,” Shake Shack said in its letter. “That said, we have a solid pipeline of Shacks that we are looking forward to opening.”

Shake Shack currently has five open drive-thrus, with plans to build at least five more by the end of the year.