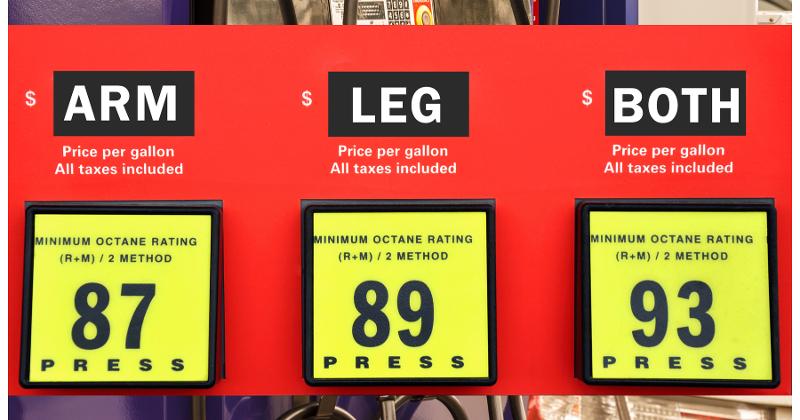 Nearly half of American consumers are cutting back their restaurant spending because of soaring gasoline prices, with the pain at the pump likely to translate into shorter orders and a shift to less-expensive places, according to a new report from the research firm Technomic.

A separate study found that restaurateurs are also contending with the impact on their own budgets. About 66% of the operators participating in a survey by the Alignable Research Center said their recoveries from the pandemic have been set back by higher energy costs, primarily in two ways. Higher transportation expenses and the other increased costs faced by manufacturers and distributors are being channeled down to the restaurants they supply, squeezing margins, according to the respondents.

Further pressure is coming from the higher cost of tanking up the delivery vehicles that cart meals to customers’ homes and offices, the survey found.  A sharp increase in off-premise business has been a lasting effect of the pandemic, amplifying any increase in costs for that service.

Technomic found that the topline impact of rising gas prices is slightly sharper right now for limited-service concepts than it is for full-service operations. About 49% of consumers surveyed for the report said they’re cutting back spending at quick-service places, compared to the 48% who indicated they’re being more conservative when visiting table-service places.

The researcher suggested the impact could shift as consumers adjust further to using more of their income to buy gas. Its white paper explained that past spikes in pump prices have prompted consumers to economize when they want a restaurant meal, instead of skipping the occasion altogether.  Fine-dining patrons shift to less-expensive and more casual places, while customers of the latter trade down to limited-service options.

“This sliding down on the price scale occurs, rather than a wholesale shift to more at-home meals,” the white paper noted.

Technomic also pointed out that past spikes in gas prices have prompted consumers to rein in their orders, “foregoing extras such as add-on desserts, appetizers and beverages.”

No other areas of consumer spending are as likely to be affected as restaurant use, Technomic found.

Half the car drivers participating in the study said soaring pump prices will have a “significant” impact on how they spend their disposable incomes.

Technomic is the research sister of Restaurant Business.

The Alignable Research Center was established in March 2020 by Alignable.com, a referral network for small businesses, specifically to track the sector’s efforts to contend with the pandemic.