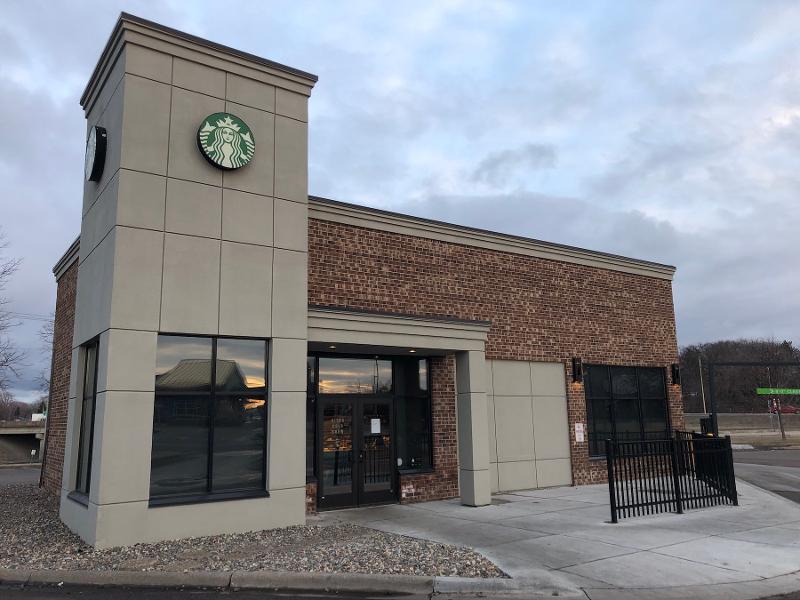 Saying that it needs to do more to stem the spread of the coronavirus, Starbucks Corp. on Friday said it was closing access to its company-operated cafes and moving to a drive-thru-only model, a move that will likely shutter numerous locations around the country.

The Seattle-based coffee giant told employees Friday that it will move to a drive-thru-only model “for at least two weeks.” It will also provide delivery from locations that are still open.

The move comes just days after the chain closed its seating areas but still allowed customers to get takeout coffee from all of its shops.

“The magnitude of managing through this situation is the single biggest challenge many of us have faced in our lifetime,” Rossann Williams, president of Starbucks’ U.S. company-operated business, said in a letter.

Williams noted that the company’s cafes in some areas “are experiencing high traffic, and we need to do more to prevent the spread of this virus.”

Starbucks said that it would continue to pay all of its workers for 30 days, “whether they choose to come to work or not.”

It also said it continues to offer mental health and sick pay benefits as well as child care.

Williams also urged other major employers “to do the same to support retail workers at this time.”

It’s uncertain exactly how many locations would be affected by the closure of non-drive-thru locations. Starbucks operates nearly 9,000 company-operated locations, and licensees operate another 6,000 in the U.S.

Starbucks’ move is perhaps the largest closure of restaurants since the coronavirus shock first led chains to begin closing dining rooms a week ago. Most chains at this point have moved to broadly close dining rooms, though quick-service chains such as McDonald’s have typically allowed customers to come in and get their menu items.

TGI Fridays finds COVID to be a mother of invention

Unrest forces some restaurants to put their comebacks on hold