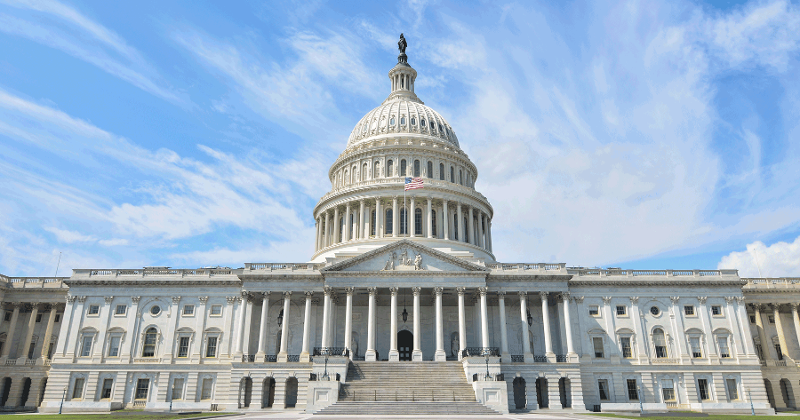 A landmark COVID-relief bill earmarking $28.6 billion in direct aid to restaurants is heading for quick ratification in the House of Representatives and then on to President Biden’s desk after surviving a key challenge over the weekend.

The version of the $1.9 trillion American Rescue Plan Act passed by the Senate on Saturday bumped up the funds reserved for restaurants by about $3.6 billion.  The legislation calls for distributing the money in grants of up to $5 million for restaurants in need, or $10 million to operations with multiple locations.

The eligibility amount will be determined by subtracting an applicant’s 2020 sales from the party’s 2019 revenues, with the aim of compensating them for what was lost while businesses were shut and the population was advised to stay home.

About a fifth of the established Restaurant Revitalization Fund will be reserved for restaurants that had 2019 revenues of less than $500,000.

Restaurants also stand to benefit from the bill’s allocation of another $1,400 in direct payments to most U.S. households.  When relief money was paid directly to consumers in two earlier waves, restaurants saw an updraft in sales.

The Senate version of the bill also calls for a  federal increase in unemployment funds of $300 per week through Sept. 6—a 25% haircut from the weekly amount included in the original House version of the bill, but a longer offer timewise. The $100 discrepancy is one of the key differences that will need to be ironed out before the House passes the Senate version and sends the measure off to Biden.

A nine-hour squabble over the size of the unemployment sweetener threatened to derail the bill because Democratic Sen. Joe Manchin of West Virginia balked at giving the unemployed what he believed to be $400 too much per month. Manchin argued that some out-of-work Americans would essentially be making more by being unemployed than they would be if they landed a job.

The legislation—the third federal COVID relief bill—marks the first time restaurants are singled out for aid. The industry has argued that the private sector’s second-largest employer deserves special help because it was walloped more than most businesses by the social distancing and suspension of business activity during the pandemic. The research projected that the restaurant industry suffered a loss of about $240 billion in sales during 2020, and most estimates peg the number of restaurants that closed at 100,000 to 110,000.

“This is incredibly hopeful news for New York City’s restaurants and bars, who will now receive direct grants to help pay rent, payroll, vendors expenses and more,” Andrew Rigie, who represents the city’s restaurants as executive director of the new York City Hospitality Alliance, said in a statement. “The passage of the American Rescue Plan will save countless small businesses and jobs, and serve as a critical milestone on the path to recovery.”

A request for $120 billion in direct aid to the industry was aired by the Independent Restaurant Coalition (IRC), a group formed expressly to press for direct aid to independents, in April. The call was taken up by other groups in their efforts to secure aid for the industry.

“This is a decisive moment for the independent restaurant and bar communityErika Polmar, executive director of the IRC, said in a statement.“Independent restaurants and bars came together at the beginning of the pandemic with the hope that by working together for the first time, our industry could make a big impact – and that’s what we did.”

The relief was also a key objective of lobbying by the National Restaurant Association.

“The Senate passage of the American Rescue Plan means we have turned the corner and can see the finish line,” Sean Kennedy, the association’s EVP of public affairs, said in a statement.  He added that the measure will “put us on the road to recovery.”

“This is incredibly hopeful news for New York City’s restaurants and bars, who will now receive direct grants to help pay rent, payroll, vendors expenses and more. The passage of the American Rescue Plan will save countless small businesses and jobs, and serve as a critical milestone on the path to recovery.

President Biden is widely expected to sign the version of the bill that hits his desk by the end of the week.