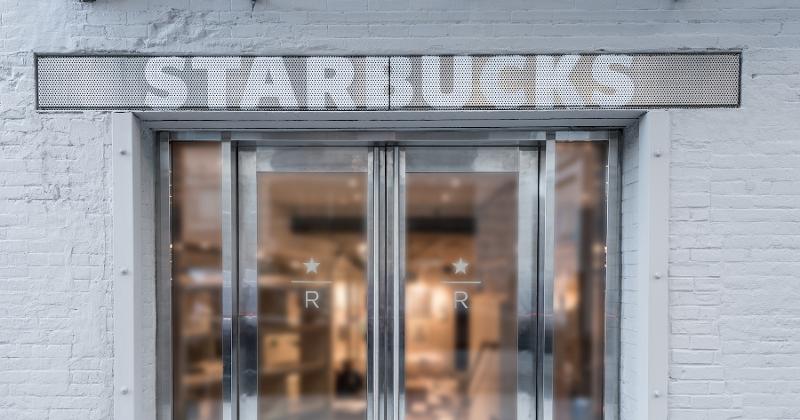 Kevin Johnson’s pay package totaled $19.2 million in the Seattle-based coffee giant’s 2019 fiscal year, according to federal securities filings. That’s up 36% over the prior year.

The higher pay follows a strong year for Starbucks, which regained momentum in both the U.S. and China. Global same-store sales rose 5%, including a 1% increase in transactions, in the company’s 2019 fiscal year, which ended Sept. 29.

That included 5% same-store sales growth in its vital U.S. market, where it’s the second-largest restaurant chain. In China, same-store sales rose 4% despite a sudden incursion from fast-growing Luckin Coffee.

Investors have rewarded the chain for its performance: Starbucks’ stock rose more than 50% during the past fiscal year.

Johnson was named CEO in 2017. The increase in his pay package included a $4.3 million incentive plan payment. He also received $5 million in option awards and $8.3 million in stock awards. Johnson’s base salary was $1.5 million.

Under Johnson and Chief Operating Officer Roz Brewer, Starbucks has used its loyalty program to lure more customers more often. It has also started using technology to eliminate tasks inside its restaurants and improve operations. Both efforts have been cited as catalysts for the chain’s improving sales.

Both Johnson and Brewer can earn substantial retention bonuses over the next three years based on the company’s shareholder return performance.

After trying off-premise, some restaurants instead opt to close

Not even Domino’s can escape the coronavirus impact