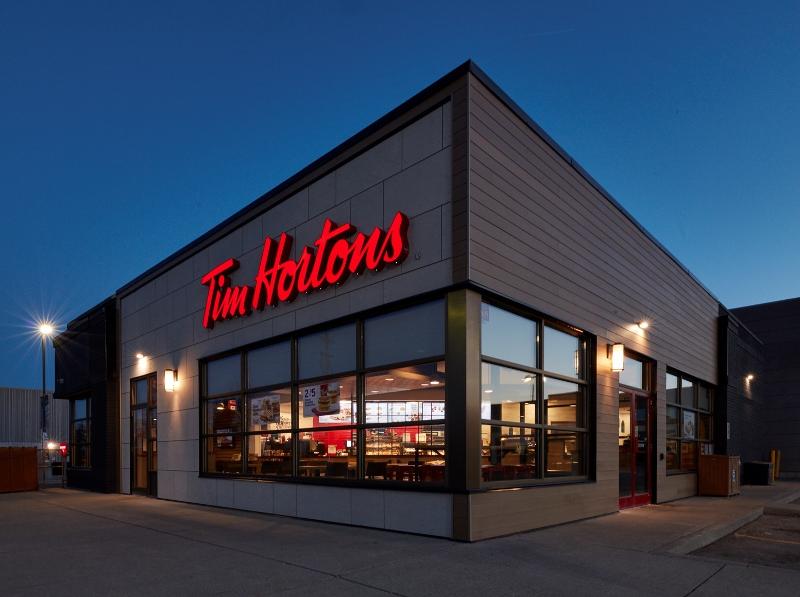 That plan includes a refocus on its core coffee and breakfast platforms and extensive investments in technology, including massive changes to its loyalty program and a $100 million investment in drive-thru menu boards.

The effort is designed to lift the chain out of a deepening sales slump, including a 4.3% decline in same-store sales in the quarter ended Dec. 31. The company called the results, which included a 4.6% decline in Canada, “disappointing,” and blamed them on changes to that loyalty program as well as weak sales of its food product.

“There is clearly a sizable gap between what this brand is capable of and the performance we’ve delivered,” RBI CEO Jose Cil said on the company’s fourth quarter earnings call Monday.

Problems at Tim Hortons have become a significant problem for Toronto-based RBI, which has enjoyed strong growth from its Burger King brand, thanks to international growth, as well as Popeyes Louisiana Kitchen, thanks to its chicken sandwich.

Yet Tim Hortons’ systemwide sales declined 2.9% last quarter and 0.3% for the full year, to $6.7 billion. The chain’s overall performance has steadily slowed since the 2014 merger with Burger King that created RBI.

Cil said Tim Hortons has five “founding values” that have made the brand the dominant player in the Canadian market, including value, quality, simplicity, personal relationships and giving back to the community. “In our review of our tactics going back several years, it’s clear we strayed from these core values,” he said.

The company recently expanded the responsibilities of Axel Schwan, who is now president for Tims in the U.S. and Canada. Alex Macedo opted to leave the company. The brand also named a new chief sales and marketing officer.

One part of Tims’ plan is to improve its brewing system. “We’ve continued to use decades-old brewing technology while the industry has evolved in ways that both enhanced consumer taste and improved efficiency in restaurants,” Cil said.

The company has added a new brewer system to more than 2,000 locations. It is also working to improve customers’ options for milk for their coffee, by adding skim milk and alternatives such as almond milk, for instance.

Tim Hortons also wants to focus on its breakfast offerings, particularly savory items such as breakfast sandwiches. And the company wants to offer more innovation such as the Dream Donuts line it recently introduced.

“It’s clear to us that our recent approach to innovation has lacked the focus necessary to resonate with our guests,” he said. “In 2019, we launched nearly 60 LTOs, three times our level from 2017, which added complexity to our restaurants, cluttered our menu and diluted our marketing communications.”

Some products, he said, “strayed too far from our core categories.”

Technology is also going to be an important part of Tim Hortons’ plan. That includes more digital menu boards in the drive-thru, which now accounts for more than half of its total sales.

The company plans to invest more than $100 million to add the menu boards, which will enable the company to tailor offerings based on location, time of day and weather. The boards will also save money.

“Despite the increasing importance of a drive-thru, our experience hasn’t seen a meaningful update in decades,” Cil said, noting that the company spends “millions of dollars each year” to print and update its old paper menu boards.

Tim Hortons is also making major changes to its Tims Rewards loyalty program, shifting to a points program instead of a visits-based program and encouraging members to register to earn rewards more quickly.

Cil said he doesn’t have a name for Tim Hortons’ turnaround plan, which is common, particularly among publicly traded chains. But he has met with more than 1,000 restaurant owners and with the leadership team over the past two weeks.

“Tim Hortons continues to have one of the strongest market positions in all of QSR globally,” Cil said. “But we can’t be complacent. We have not performed to expectations and have not properly put the strength of the Tim Hortons brand to work.”