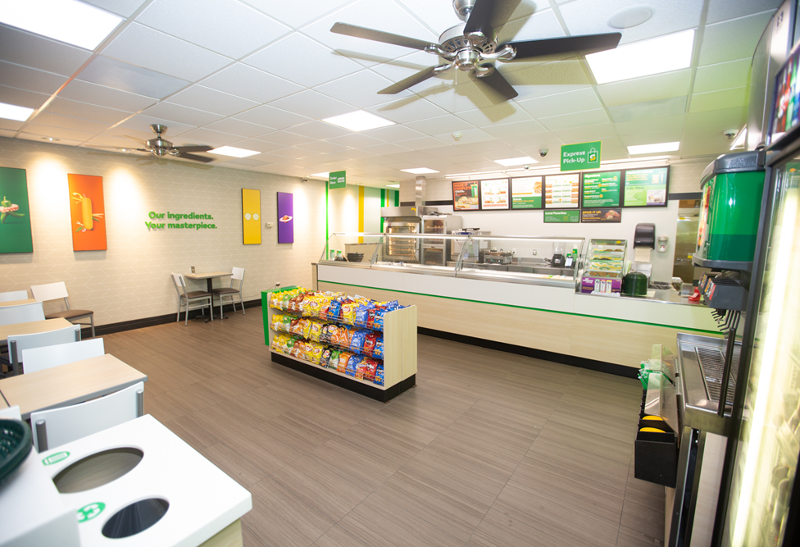 Subway said on Tuesday that its sales performance improved steadily throughout 2021, sending its average unit volumes to their highest level since 2014.

The company would not provide the exact number. But according to Restaurant Business sister company Technomic, average unit volumes in 2014 were $446,000. They would fall to $425,000 the next year. That suggests the 2021 figure was somewhere in between.

The results “indicate we have the right team and strategy to bring our multi-year transformation journey to life,” CEO John Chidsey said in a statement.

But the data also suggests that about 5,000 locations are still well under what they were before the pandemic. Many are believed to be in urban areas, business districts and in retail shops such as Walmart.

Much of that recent improvement can be chalked up to store closures. The brand has closed about 4,900 locations since 2017. That includes about 1,000 locations in 2021, based on an unofficial count of its online store directory.

In general, closed stores have lower unit volumes. That can bring up the entire system average. With about 5,000 locations still well below their 2019 levels, many operators expect store closures to continue for some time.

Still, for Subway, the 2021 sales results represent the first real green shoots in what has been a long and difficult decade for the brand. The chain has seen thousands of closures since that 2012 peak. It also lost its founder, its spokesman and went through multiple changes in management and executives.

Chidsey took over the brand in 2019 as part of the latest management overhaul. The brand last year made a massive change to its menu, upgrading its bread and other ingredients, in what it called the “Eat Fresh Refresh.”

The company said it is working on a new exclusive menu called “The Vault” this year and is working to improve its digital channels. Subway is also kicking off a new catering program this spring. The brand is also working to bring larger, multi-unit operators into the system and is working aggressively to expand internationally.