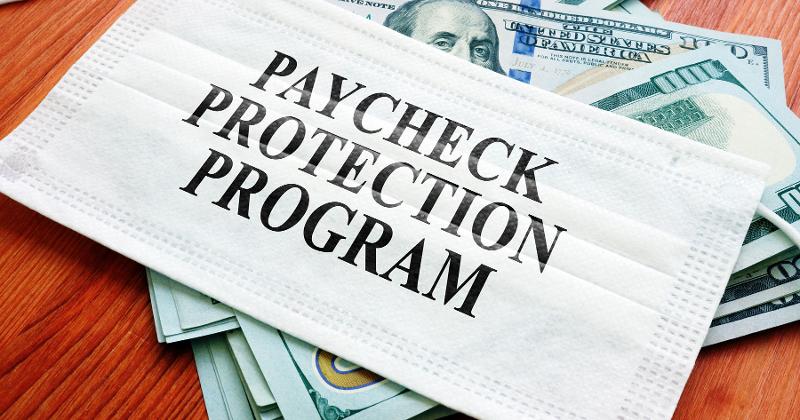 In what the National Restaurant Association described as a win for restaurants, the U.S. Department of the Treasury said it will not lower the forgiven amount of a Paycheck Protection Program (PPP) loan if a laid-off employee declines an offer to resume his or her job.

Under the PPP, a loan can turn into a grant if at least 75% of the funds are spent on payroll within eight weeks of being granted. Restaurateurs have found that some of the experienced staff they’ve invited back to work have declined the job offer because they’ve found new employment or are making more in unemployment aid and other forms of relief. Finding a replacement within the eight-week time frame has sometimes proven difficult.

Prior to yesterday’s rule change, the amount of forgiveness would be lowered as a result of the former employee’s decision. But Treasury exercised its legislated “de minimus” authority—the power to make changes in the program of minimal consequence—to allow the pay for that unfilled job to be included in the forgiveness calculation.

Under the interim rule change revealed yesterday, employers are required to make the job offer in writing and document that it was declined by the employee.

Treasury noted that employers should be aware the employee risks losing his or her unemployment benefits by turning down the offer. Restaurateurs are discovering that some employees are making more under the current heightened levels of unemployment aid than they formerly earned. Still, they are required by unemployment rules to take the job.

Employers can report those situations to state unemployment authorities as an abuse of the system, but few presumably have.

Sen. Mitt Romney, R-Utah, aired a proposal Friday that would raise the pay of workers by $12 an hour through July if they worked in restaurants, grocery stores or other businesses that have been deemed essential.

The National Restaurant Association said it has been pushing for the rule change since early April.

The Association and other groups have also asked Treasury and the Small Business Administration, the administrator of the PPP, to lower the 75% payroll expenditure requirement to 50%; extend the eight-week time frame by several months; and reinstate the terms of the loan to 10 years from the current two.

Congress and the White House are expected to begin deliberations on a fourth federal relief bill this week.