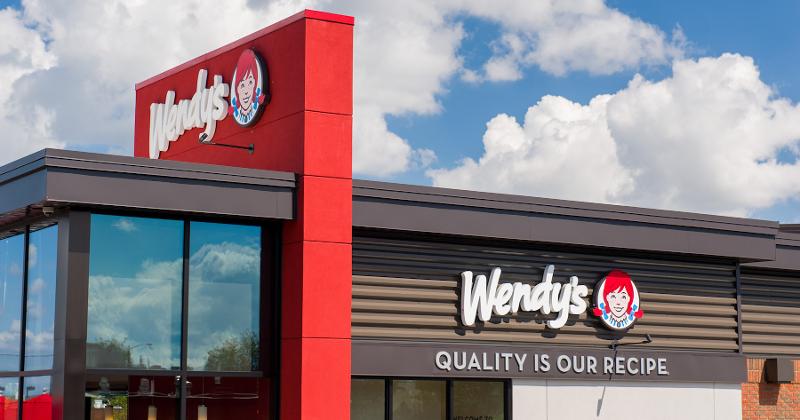 Saying they are “fully staffed and ready for launch,” Wendy’s executives expressed confidence that their upcoming breakfast program will generate strong sales almost from the get-go.

The Dublin, Ohio-based burger chain, which is making a massive effort to establish a long-desired breakfast business, expects as much as 6% to 8% of its sales to come in the morning this year alone.

Based on the company’s projected $12 billion system sales this year, that would make breakfast a nearly $1 billion business almost immediately. The company hopes to generate those sales with a heavy marketing blitz, with plans to spend up to $80 million this year to build awareness.

“There is strong customer demand for breakfast at Wendy’s,” CEO Todd Penegor said Wednesday, according to a transcript on financial services site Sentieo. “Our system has been very busy recruiting for the breakfast daypart, and we are excited to report that we are fully staffed and ready for launch.”

Executives made the comments following a quarter in which Wendy’s said its same-store sales rose 4.3%, a result driven by sales of the chain’s Spicy Chicken Nuggets, a two-for-$5 premium sandwich promotion and more digital sales.

Those sales came with a modest decline in traffic, which executives said was due to a $1 any-size drink promotion a year ago.

Wendy’s “really started to build momentum with the reintroduction of Spicy Chicken Nuggets,” Penegor said. “It allowed us to hit all of our digital platforms and our social media platform, advertise that, get more folks into our restaurants and then really wow them with some great experiences day in and day out.”

Wendy’s now believes its breakfast can generate even stronger sales. The company has already started serving breakfast in many stores around the country as part of a soft open to prepare for the official launch Monday. That’s when the company plans to start marketing its breakfast items more heavily.

The company’s Twitter feed has already started marketing breakfast with a series of morning tweets. Wendy’s is teaming up with delivery provider DoorDash, for instance, to give away Breakfast Baconator sandwiches on delivery orders of $5 or more.

Executives said the national media will begin next week and should support a strong early introduction to the daypart.

“We’re going to have some media pressure out there,” Penegor said.

To be sure, the company’s competitors have already started pushing offers to combat Wendy’s upcoming incursion into the daypart. Penegor said that was to be expected. “Everybody knows there’s a new entrant coming into the daypart,” he said. “There is a lot of competitive messaging out there. But we’ve got our messaging.”

He added that the company doesn’t plan to ignore lunch and dinner, and executives believe the breakfast sales will not cannibalize the other dayparts. “We’re not stealing from lunch or dinner,” Penegor said. “We’ll not only be able to showcase breakfast, we’ll continue to keep our nice support on lunch and dinner and all of our messaging.”

Wendy’s has 5,850 U.S. restaurants, most of which are franchised. The company gave franchisees the opportunity to opt out of breakfast from the start. Only 80 have done so, executives said. The company emphasized that its foray into breakfast is not a short-term commitment.

“It’s not just a one-year investment, it’s a multiyear investment,” CFO Gunther Plosch said. “We definitely expect to put our money int this daypart for the next three years to really unlock full profitability of breakfast.”