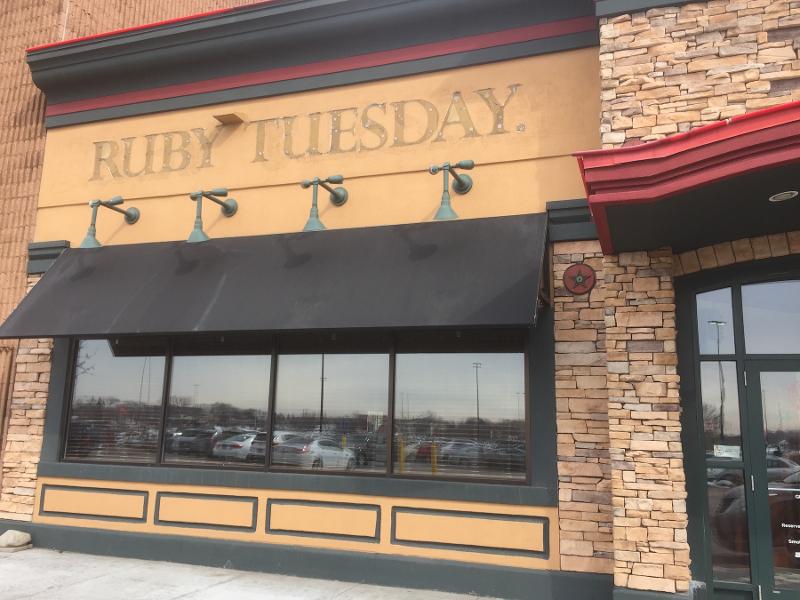 Many restaurant companies have been given a reprieve in recent weeks from their lenders and landlords, which has likely spared even more of them from declaring bankruptcy or permanently closing more units.

That might only be temporary. Some executives, mainly casual dining executives, believe that permanent closures could become more commonplace in the fall once the rent comes due.

Hashim said much of it will be up to landlords. Essentially, he said, if landlords start demanding rent in the late summer, that could lead to a lot more closures.

Similarly, TGI Friday’s CEO Ray Blanchette suggested to my colleague Peter Romeo that his chain’s ultimate size will be dictated by landlords. “What we’re trying to determine is how realistic landlords are going to be,” he said.

Mark Sellers, CEO of HopCat parent company BarFly Ventures, told a Michigan legislative committee last week that he expected “a giant wave of bankruptcies very soon.” BarFly filed for bankruptcy, defaulting on all of its restaurants’ leases. One location has been evicted.

Landlords in particular have either given most restaurants breaks on rent or have been prevented from evicting tenants.

That has likely kept down the number of bankruptcy filings and reduced the number of permanent closures that were expected in March once states began closing dining rooms.

In total, Chapter 11 bankruptcies soared 48% in May, according to data from Epiq Global. Since the pandemic shutdown began a half-dozen restaurant chains have sought federal debt protection.

While that is still quite a bit, it remains far below expectations from attorneys and others who expected a massive backlog of filings.

After all, we thought, how would restaurants pay their rent or lease payments if they couldn’t generate any revenue?

Yet landlords faced their own problems if they suddenly demanded rent, after all, in the form of large numbers of vacancies. They also understood the challenge at hand, and most appeared willing to hold off on collecting rent.

But the breaks have come in the form of deferrals. That means the restaurant companies will have to pay their landlords someday. And that someday could come this summer.

Sales have broadly improved in the industry in recent weeks, to the point that fast-food sales are largely up over where they were a year ago. And casual dining chains have regained sales through takeout and delivery.

Those sales are improving further as states ease restrictions on dine-in service. Landlords could well see this and demand their rent. And landlords have their own loans and financial challenges to worry about.

Yet a lot of restaurant companies are having major challenges at the moment. To wit: The Wall Street Journal reported on Sunday that CEC Entertainment, the parent company of Chuck E. Cheese’s, is working with lenders to avoid that fate.

Numerous companies have seen their bond ratings downgraded since the pandemic began, and many publicly traded companies themselves are in danger of a filing in the coming months.

Red Robin Gourmet Burgers and Potbelly, for instance, have recently published some form of going-concern warnings in their public documents.

As such, many companies can only go so long carrying money-losing restaurants.

While landlords will certainly wield considerable power in determining the size of the restaurant business, the real power will nevertheless rest with consumers. How fast they return to normal in the coming months will go a long way toward determining the financial viability for a lot of restaurant companies.

If companies such as Ruby Tuesday only get a fraction of their pre-coronavirus sales in the coming months, the decision to close more locations gets that much easier—and probably necessary.

Will it go so far as a “bloodbath?” That remains to be seen. But the industry is not out of the woods yet.