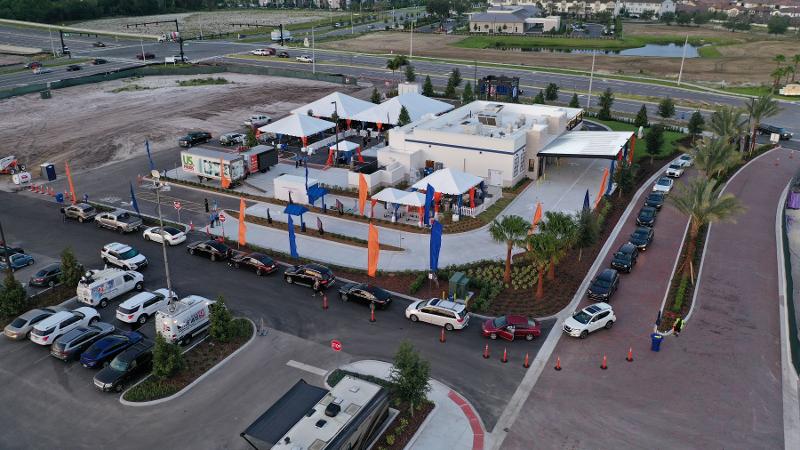 Such events are noteworthy only on a local level in the vast majority of cases. But this is White Castle, and lately such openings have become must-see events, at least judging by the lines these new restaurants generate shortly after they open.

The location, in this case, is Orlando, where the Columbus, Ohio-based brand opened its largest restaurant yet, and the first one in Florida since the 1960s. At 9 a.m. Monday, according to reports on Twitter, the location drew a blocks-long line of customers apparently eager to get a slider or two through the chain’s drive-thru. The company then confirmed them.

Jamie Richardson, vice president at White Castle, said as of 2 p.m. ET that there was “a three- to four-hour wait” through both the drive-thru and dine-in. “Operations are going smoothly and guests are cheerfully, patiently waiting for the food they’ve been craving,” he said. 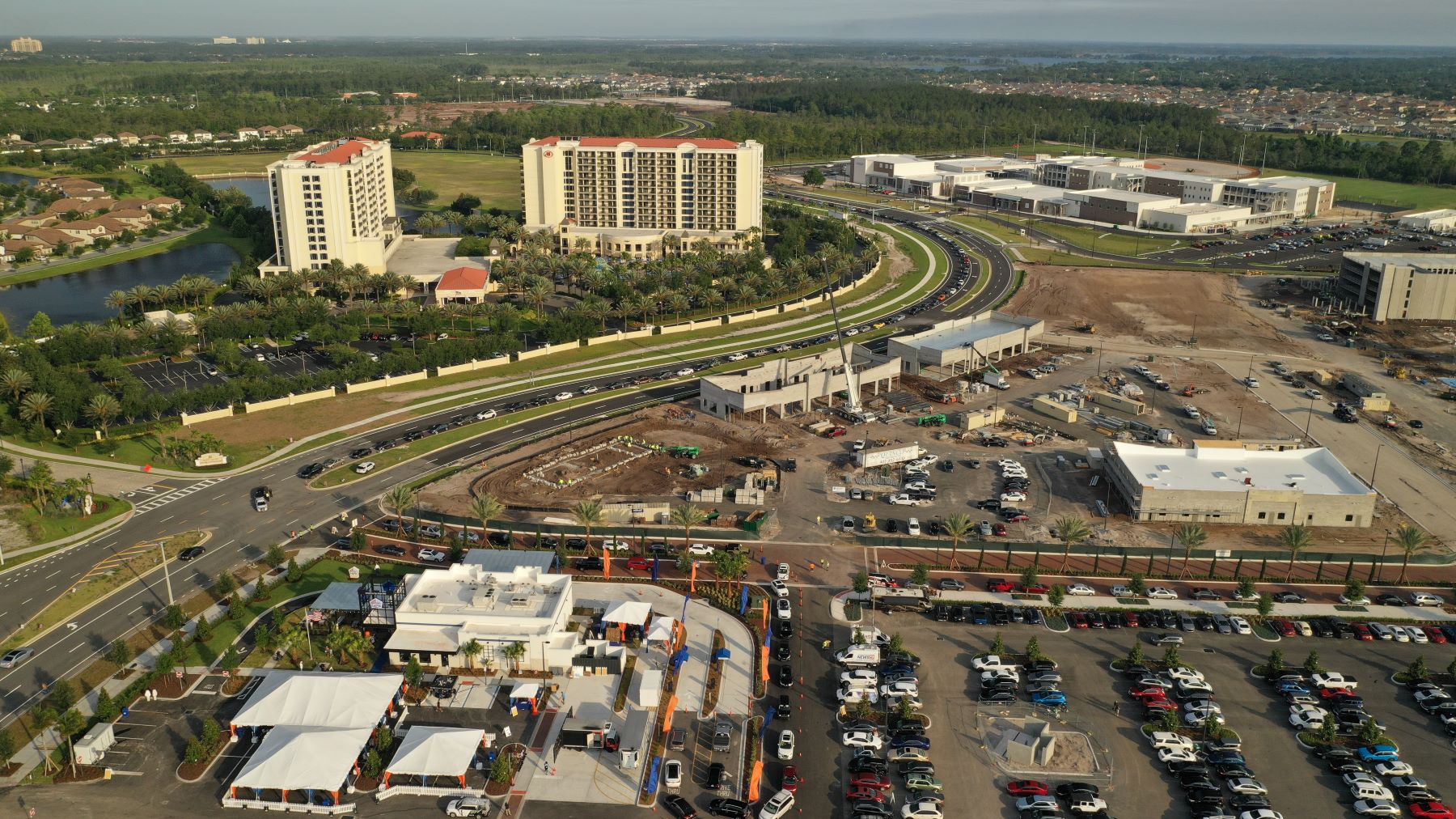 White Castle has been opening locations in new markets recently with considerable fanfare—its opening in Arizona in 2019 proved so popular the location had to start closing nightly to get ready for the next day.

The company is doing the same here—the restaurant held a ribbon-cutting at 8 a.m. and opened for drive-thru customers. The location will close nightly at 1 a.m. for the foreseeable future—though the company anticipates eventually going to 24 hours, like most of its restaurants. The location has a maximum order size of 60 sliders per visit.

But White Castle also took different steps to prepare customers for its arrival this time—it had opened in a ghost kitchen only to find demand so high it had to shut down that operation because it didn’t have the capacity to meet demand.

The Orlando location is the largest freestanding White Castle location—the chain operates more than 350 restaurants—and is located in a mixed unit development called The Village at O-Town West. The location has 140 employees.

“You could say our Orlando Castle has been 100 years in the making,” CEO Lisa Ingram said in a statement.

The family-owned White Castle is celebrating its 100th birthday this year. Ingram is the fourth generation of her family to lead the chain.