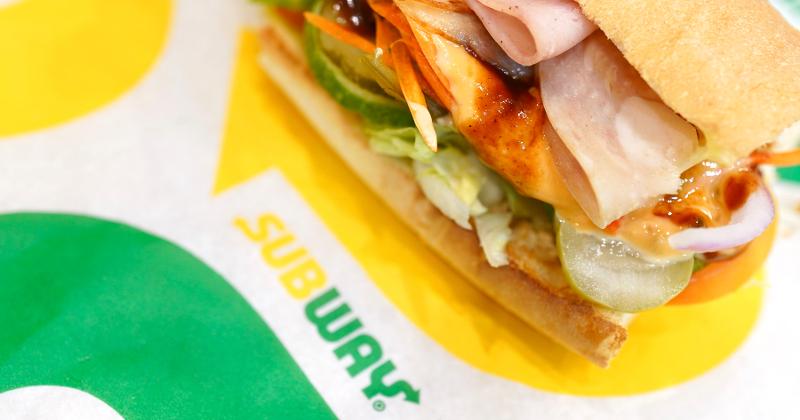 Last month, Subway introduced its latest $5 Footlong offer, promising consumers 12-inch sandwiches of their choice at the popular price point, so long as they bought two—a 2-for-$10 deal that sought to cash in on the chain’s most popular value offer ever.

The promotion was designed to be a summer-long discount that attracted customers to the sandwich chain from rivals, particularly McDonald’s. Yet on Thursday the promotion was pulled back to its mobile app, a far more limited group of customers. An 11-week promotion, in other words, lasted just over two.

Subway’s promotion was doomed from the get-go. It didn’t generate enough traffic, was poorly timed and highly unpopular among franchisees.

First, there’s traffic. According to the company, the promotion didn’t generate enough customer count growth for franchisees to make a profit.

For a discount like this to be effective, it has to convince customers to come in when they otherwise would not. The bigger or broader the discount, the more pressure on the company to generate traffic.

Subway’s offer was broad, enabling anyone buying two Footlong subs to get them for $5 apiece. It was available to any customer and not tied to a specific action, such as ordering online.

Operators say that they needed a lot of traffic to make up for profits they lost when existing customers traded down for the cheaper subs. And that’s including the $700 monthly cash payment Subway was sending to restaurants that participate.

Yet this also came during an environment in which customer count is naturally down just about everywhere.

While restaurants were reopening dining rooms when the promotion was developed, the industry has been surviving on fewer customers making larger orders. Subway’s offer was aimed at customers ordering for more than one person or one meal.

So, the company aimed its traffic-generating promotion at larger-order customers, who were already coming into the store to begin with, and at a time when traffic overall was depressed. In other words, trade-down to the cheaper subs was likely high, while traffic generation was not as strong as the franchisees needed.

And it might not have been necessary to begin with. Many fast-food restaurants were seeing improving sales, Subway with them, with little in the way of traditional marketing. It’s a big reason we see very few price offers at the moment.

Customers might not be working, but they actually have plenty of cash thanks to stimulus payments.

Some operators have been arguing, in fact, that Subway would have been better off reserving a big promotion for later in the year. The industry faces a great deal of uncertainty in the coming months as the stimulus payments run out at the end of July.

If Congress does not renew the stimulus, then consumers will not have as much money, and at that point they might be looking for value. That’s when a $5 Footlong offer might be necessary.

Then there is the franchisee opposition. Subway operators vehemently opposed the offer, overwhelmingly telling the North American Association of Subway Franchisees that they opposed the promotion. The opposition prompted NAASF to recommend against going along with the offer.

Sources tell Restaurant Business that about 71% of franchisees offered the promotion, a low percentage for a national marketing strategy, and that likely contributed to its poor performance. It’s particularly low given the subsidies the company was sending operators through rebates.

If three out of every 10 locations aren’t running with an offer, it has a tendency to confuse or upset consumers.

It makes sense for Subway to want to recreate the $5 Footlong, which was remarkably successful back in the recession. Yet it’s difficult for operators to make money on the promotion, and profits remain paramount in this system: Franchisees have closed 3,000 locations in the past couple of years.

This one didn’t work as planned, and the company is now going with the more targeted offer, one far more palatable to franchisees.