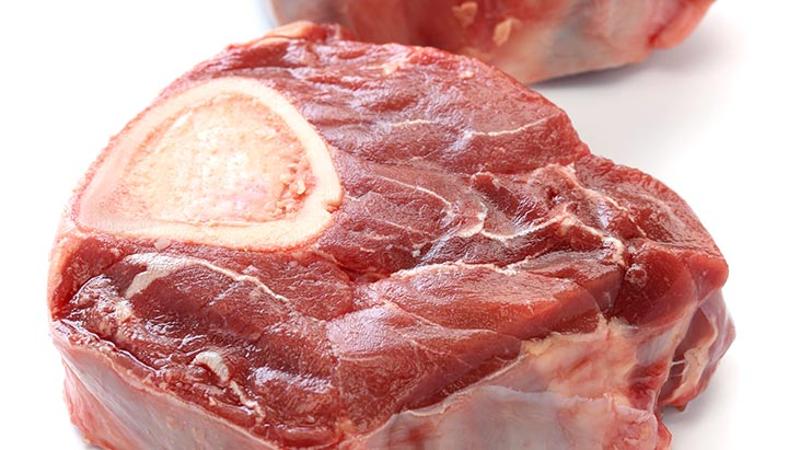 Bone broth supposedly helps you sleep, aids digestion and nutrition absorption, and strengthens bones and hair. Heck, even Kobe Bryant is a fan, according to Sports Illustrated.

Whenever a new food craze comes along, there are those who decide to build a concept around it. Take Brodo Broth Shop in New York City, which has been operating as a takeout window attached to the full-service Hearth restaurant, and opened in a site of its own last fall. Portland,
Ore.’s Broth Bar, which does build-your-own blends, recently opened in Olympia, Wash.

The Fast take: The paleo trend isn’t over, but anyone with a stockpot can make bone broth, which is too thin to sustain a brand.