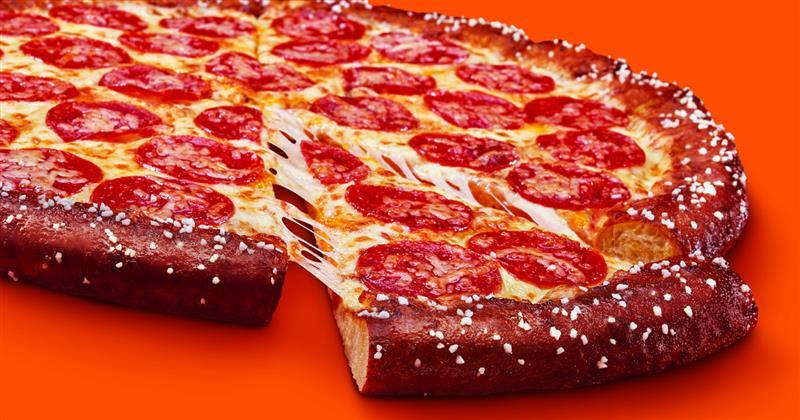 Fans of McDonald’s McRib sandwich are a large and vocal group. They even have their own website—McRibGate—where anticipation builds each year for McRibSzn. In 2020, an insider got hold of an internal McDonald’s memo spelling out the launch date of the iconic sandwich, and the excitement reached a fever pitch.

Lately, there seems to be more buzz than ever on social media channels and Change.org—a site with 100 million users—pressuring chains to bring back former menu favorites. During the pandemic, many restaurants pared down their menus and eliminated items that were more complicated to execute or weren’t selling as well. Or they might have removed these products from menus a while back to make room for new LTOs. But some of these items have a fierce cult following, including Taco Bell’s nacho fries, McDonald’s Orange Hi-C Lavaburst and snack wraps, Popeyes' chicken nuggets and Little Caesars' pretzel crust pizza.

Consumers were spending a lot more time online in 2020, and rallying support virtually is effortless. Perhaps the mounting pressure convinced McDonald’s to relaunch the McRib nationwide for the first time last December. 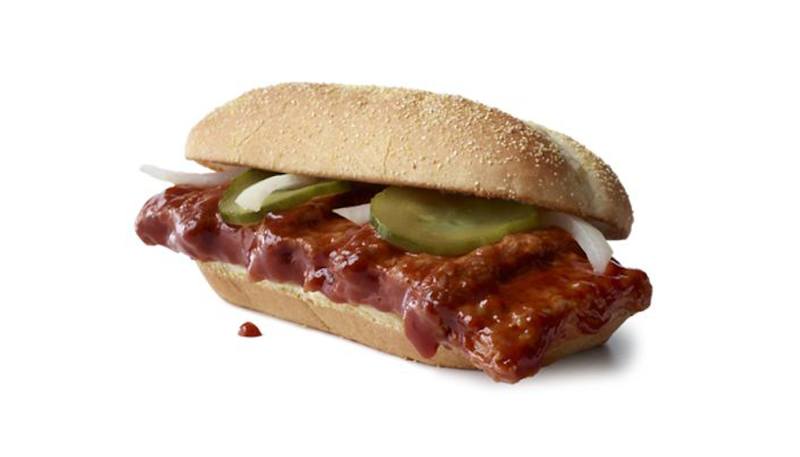 "The McRib has been a beloved menu item at McDonald's since its inception nearly 40 years ago," said Vice President of Menu Innovation, Linda VanGosen in a statement. “To our customers, it’s become more than a delicious, saucy moment … it’s a season, and it’s taking the internet by storm. That’s why this year, we’re proud to serve the McRib nationwide for everyone to enjoy.”

In the case of the McRib, it does come back as a limited-time offer every year, but fans never know when. But McDonald’s Hi-C Orange Lavaburst disappeared from the menu in 2017 never to return. Until now.

“We decided to bring Hi-C Orange Lavaburst back as a regular soft drink option because we know fans have been craving it since it rolled off national menus in 2017,” said a spokesperson for McDonald’s USA. A rabid fan had started a petition on Change.org and McDonald’s heard the call.

“Whenever we consider bringing past fan favorites like these back, reducing complexity in our restaurant kitchens is also a factor in our decision making. We want to ensure we're continuing to serve guests at the speed and convenience they expect from McDonald's,” the spokesperson said.

Orange Hi-C Lavaburst is returning by this summer. Fans also rallied for the comeback of Spicy Chicken McNuggets and Mighty Hot Sauce. These first hit McDonald’s menus as an LTO in September, 2020, but strong customer demand convinced the chain to bring them back in February of this year. 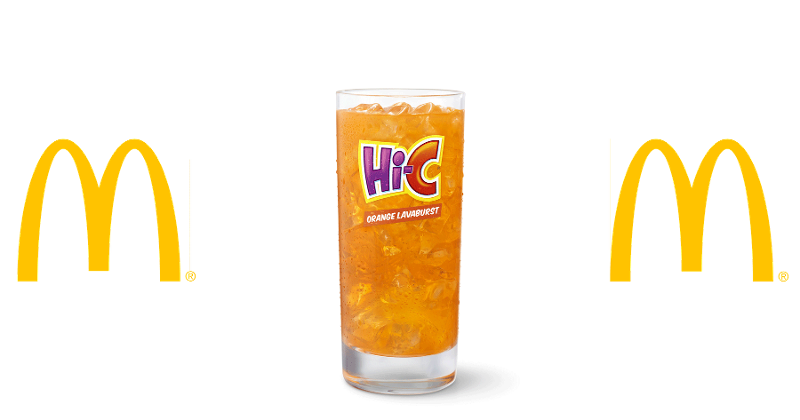 “Fans took to Twitter tens of thousands of times to share how excited they were to try them,” said the McDonald’s spokesperson. “And once they were gone, chatter on social media turned to fans pleading for McDonald’s to bring back Spicy Chicken McNuggets in the future. So this time, we found a way to bring these back for a limited time.”

February also marked the return of Little Caesars Pretzel Crust Pizza after fans started a petition on Change.org. The pizza had been off the menu since 2014 and is coming back as an LTO.

“Our fans are very vocal on social channels and we noticed that people were demanding ‘bring back pretzel crust’ on Twitter, but Change.org was a new one for us,” said Jaime Pescia, director of brand creative at Little Caesars.

She believes that the “balance of innovation and deliciousness” of this pizza made demand soar during the pandemic. “It’s a one-of-a-kind taste for us. The soft pretzel crust combined with cheese creates craveability,” said Pescia. The pizza chain describes the salty, savory item as a “buttery-flavored soft pretzel crust pizza with creamy cheddar cheese sauce, mozzarella and Muenster cheeses and pepperoni.”

“We wanted to celebrate our customers, since they helped bring back the pizza,” said Pescia. So for the launch, Little Caesars staged the “biggest scavenger hunt,” she said. The chain hid codes on billboards around the country, sometimes in the middle of nowhere, as well as on social media feeds and in radio spots. The codes unlocked pretzel crust-themed gifts, such as a round throw rug, a backpack and even a moped.

“With so many people shut in at home, we had a huge response,” said Pescia. “This showed fans that we were listening and rewarding them.”