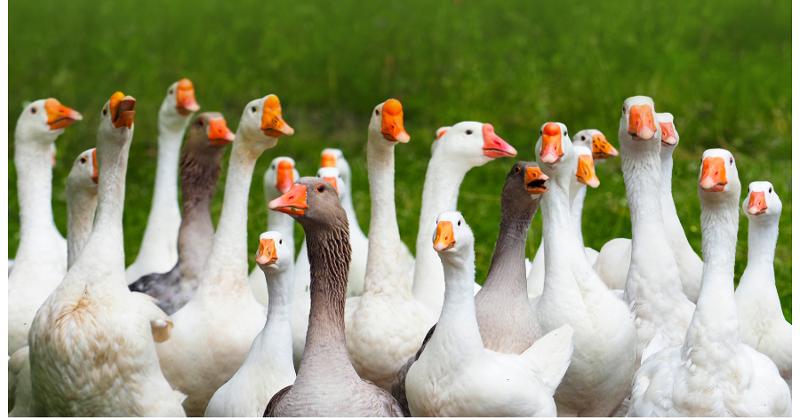 Duck farmers in upstate New York have filed a lawsuit to overturn a New York City law that prohibits restaurants from selling foie gras as of Nov. 25.

The growers, who’ve formed a group called Catskill Foie Gras Collective, contend that the ban violates a state law aimed at preventing urban areas from dictating what can be farmed in agricultural regions. The participating duck farms are located in the Hudson Valley, about a 3-hour drive north of the city.

New York City passed the ban in October 2019, saying it will protect geese from the inhumane practice of being force-fed to enlarge their livers. A number of attempts have been made in the years since to overturn the law or find ways around it. Because the measure technically prohibits the sale of foie gras, for instance, some chefs have said they’ll give away the pricey delicacy.

The Collective contends that the ban will do significant economic damage upstate and down. It predicts that the measure will kill 100 jobs just in the group’s Sullivan County base.  The participating farms include La Belle Farm and Hudson Valley Foie Gras.

“Today, it’s foie gras, a gourmet delicacy thousands of New York City residents enjoy,” Marcus Henley, a spokesperson for the Collective, said in a statement. “Tomorrow it could be chicken eggs that aren’t raised cage-free. Or milk-fed veal or non-organic fruit.

“Do you really want a small group of special-interest lobbyists controlling what you can and can’t have for dinner?” he continued.  “This ban creates a nightmarish precedent for farmers and consumers alike.”

The farms belonging to the collective say consumer advocates are incorrect in their assertion that geese raised for foie gras are inhumanely treated. They counter that their geese are allowed to roam freely on the farms, with top-notch care, and that the animals are processed in government-monitored facilities that abide by animal-welfare standards.

Their suit against the City of New York was filed in the state Supreme Court of New York County, the technical name of Manhattan. Because a state court is hearing the action, its findings will likely have no effect on proposed or enacted foie gras bans elsewhere.

Animal-welfare concerns prompted California to ban the force-feeding of geese and the sale of foie gras in 2004.  The law did not go into effect until July 1, 2012. Before and after, it was repeatedly challenged in court.

One of those challenges resulted in a ruling that effectively allows California residents to buy foie gras for their personal consumption from out of state vendors. But geese can no longer be raised in the state for foie gras, and restaurants are still prohibited from selling it.

The Collective is asking the Supreme Court of New York County to halt enactment of the ban until it can decide on its legality.