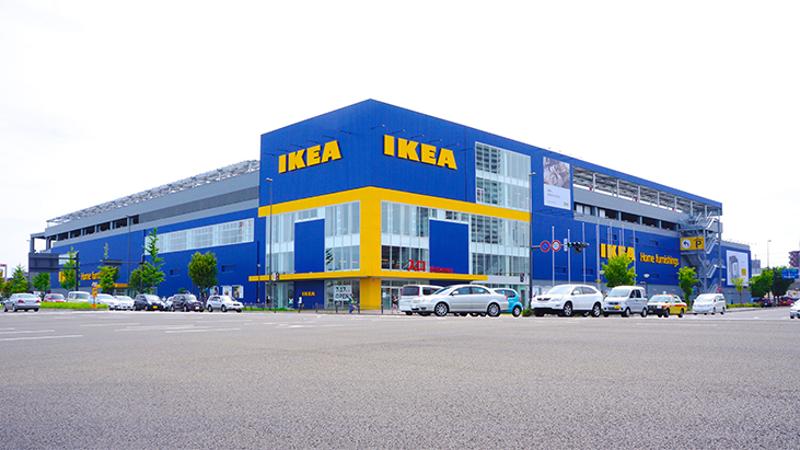 Ikea is considering the development of stand-alone cafes and restaurants to capitalize on the popularity of its in-store food facilities.

In the past, the assemble-it-yourself furniture chain has hosted pop-up restaurants in Europe, but the new eateries would be permanent brick-and-mortar locations separate from its retail stores.

“I firmly believe there is potential,” Food Managing Director Michael La Cour told Fast Company. “I hope in a few years our customers will be saying, ‘Ikea is a great place to eat—and, by the way, they also sell some furniture.’”

Sales from the furniture company’s foodservice operations have increased by around 8% since in-store restaurants went through a revamp. In the United States, stores were redesigned to include different seating sections to appeal to a variety of customers. Some of the sections include a space outfitted with lounge chairs and sofas to attract those who want to relax with a cup of coffee. Also added was a section for families, with a kids play area.

In 2016, the food division had $1.8 billion in sales, compared to $1.5 billion in 2013. The furniture company serves food to around 650 million customers a year worldwide, and around 30% of Ikea’s food customers come to store locations just to eat.