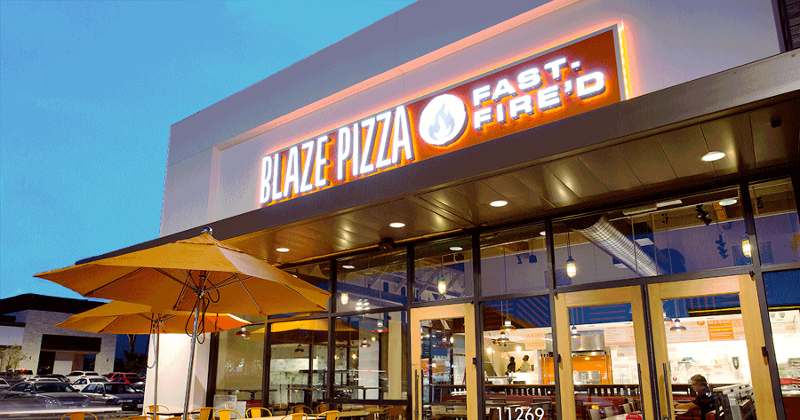 Reynolds most recently served as chief operating officer of C3, a multiconcept operator of ghost kitchens and other off-premise restaurants.

Before C3, he spent four years as CFO and senior vice president of franchise strategy at Smashburger. He joined the restaurant industry after a career in investment banking.

“As we continue accelerating growth nationwide, Brad’s expertise will be an invaluable asset in identifying development and restaurant profitability,” Blaze CEO and president Mandy Shaw said in a statement.

Blaze announced plans this week to open a total of four new restaurants in the Dallas area. The Pasadena, Calif.-based chain has more than 340 restaurants in 38 states and six countries.

Shaw had previously served as Blaze’s CFO before being promoted to president and CEO in November 2019. That move followed the retirement of former CEO Jim Mizes.