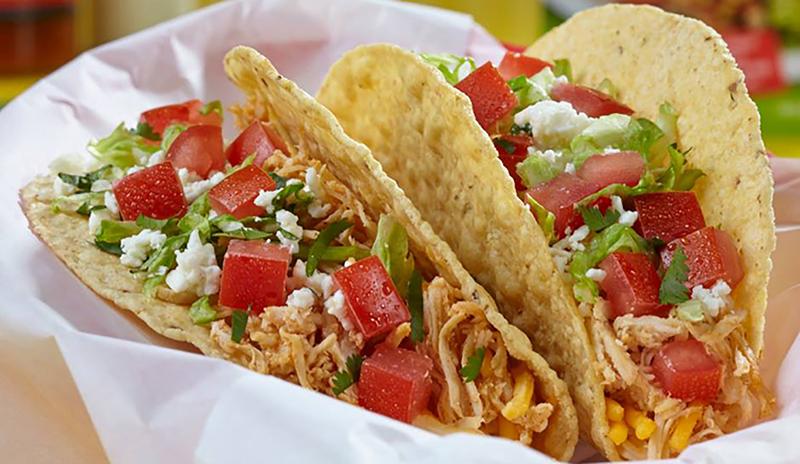 Mabry led Mooyah for nearly a decade. He has also worked for Brinker International, rising from a culinary position—executive chef of Romano’s Macaroni Grill—to director of franchising for the Chili’s parent.

“He brings experience across all aspects of our business, and more importantly, aligns with our passion and commitment to putting the interests of our franchisees first,” Fuzzy’s President Mel Knight said in a statement.

Mabry’s successor at 92-unit Mooyah has not been named. 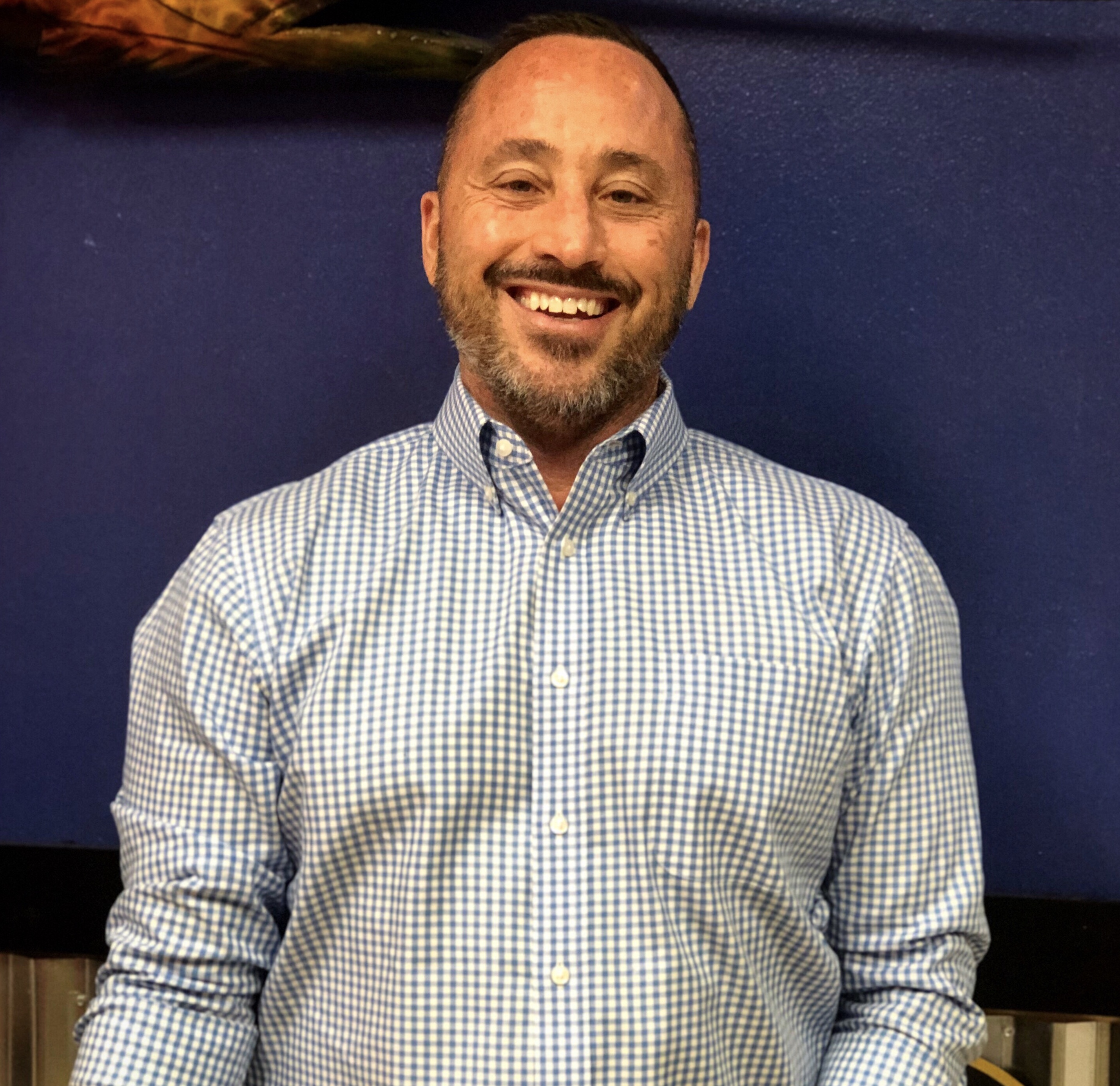 The fast-casual and casual-dining veteran is Fuzzy’s latest hire in its effort to expand management. The 150-unit chain has recently filled three other positions: VP of operations (Kevin Rychel), VP of supply chain (Samir Wattar) and VP of marketing (Laura Purser).

Fuzzy’s is part of a new wave of quick-service taco shops that are cultivating a cult following with their array of freshly prepared Tex-Mex staples. It is often mentioned in the same breath as Torchy’s Tacos, Velvet Taco and Rusty Taco.

A controlling stake in Fuzzy’s is held by NRD Capital, also the parent of Ruby Tuesday and Frisch’s Big Boy. The private-equity firm is led by former franchisees.