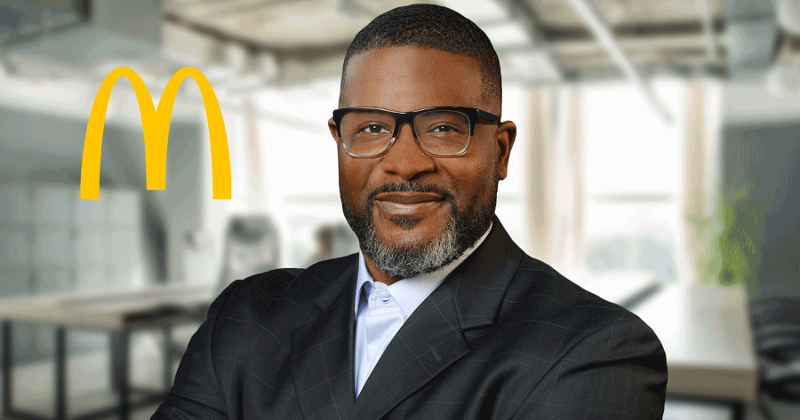 Reginald Miller, who has guided the diversity efforts for a handful of big corporations, on Monday was named McDonald’s global chief diversity, equity and inclusion officer.

Miller has worked with numerous companies over his career, most recently at VF Corp., which owns brands like The North Face, Timberland, Vans and Jansport—where developed the company’s first formal diversity and inclusion strategy, according to an announcement of the hire shared with Restaurant Business.

The U.S. Army veteran has also worked with Walmart Inc., and with Tyson Foods.

Miller will report to McDonald’s Chief People Officer Heidi Capozzi and will work with senior leaders to integrate its diversity and inclusion efforts into its entire business strategy.

“Reggie and I share the same goal,” Capozzi said in a letter to employees, “that in order to move forward, we must move away from the notion that the responsibility of diversity lies with one person, one department or one group. It is not solely the job of those with ‘diversity’ in their titles.”

Miller’s hiring comes at a sensitive time for McDonald’s on the subject of diversity. The company has been under fire for its treatment of Black franchisees, employees and even customers—it is fending off multiple lawsuits on that front. Put together, the lawsuits and other criticisms suggest McDonald’s has gone backwards on diversity and inclusion since the departure of Don Thompson, the company’s first Black CEO, in 2015.

This is the second major hire within McDonald’s human resources function in the past few days, following the hiring of Bethany Tate Cornell as chief learning and development officer.