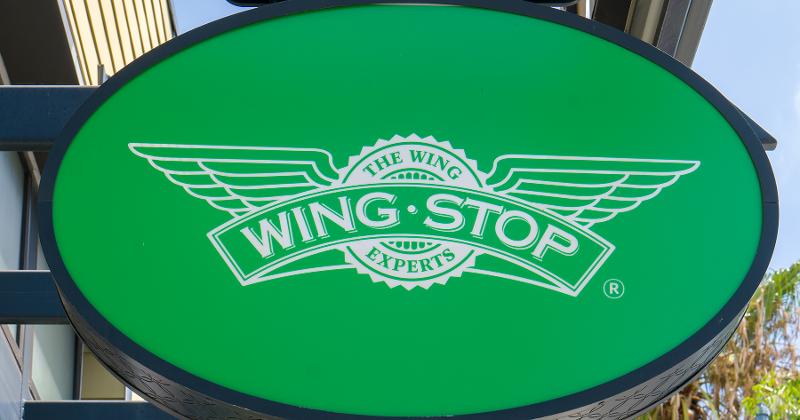 Wingstop said Thursday that its chief operating officer, Lawrence Kruguer, is leaving the company in March.

The departure will end a nearly five-year career with the Dallas-based brand for Kruguer, who has been COO since 2018. Before that, he was president of international for the chicken wing chain.

No successor has been named.

Wingstop stock declined more than 4% following news of the departure. Kruguer is the fourth major executive to leave the company in the past year.

Maurice Cooper left in September, just six months after he was promoted to chief growth and experience officer from chief marketing officer. Darryl Marsch, who had been Wingstop’s general counsel, announced his departure in April, according to federal securities filings.

Stacy Peterson, who had been chief experience officer before Cooper, left last February.

Despite the turnover, Wingstop has been one of the best-performing chains in the U.S. in recent quarters, including 12.3% same-store sales growth in the third quarter last year.