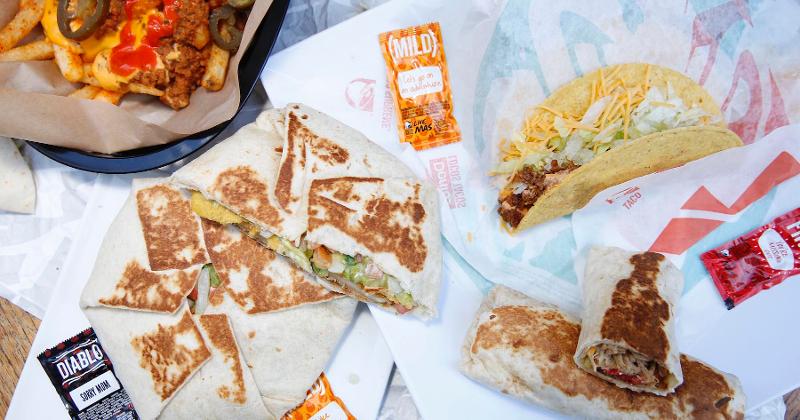 Bad news: You have to go to Finland and Spain to get it.

The Mexican fast-food chain has deliberately avoided jumping on the fake-meat bandwagon, instead stressing its existing vegetarian options. But that doesn’t mean it isn’t trying fake meat elsewhere.

The Irvine, Calif.-based chain has an Oatrageous Taco in Finland and Spain, with plans to make it a permanent menu item all over Europe next year. The taco is made with a meat substitute product made from oats. The taco has a crunchy shell, lettuce, chipotle sauce and cheese. 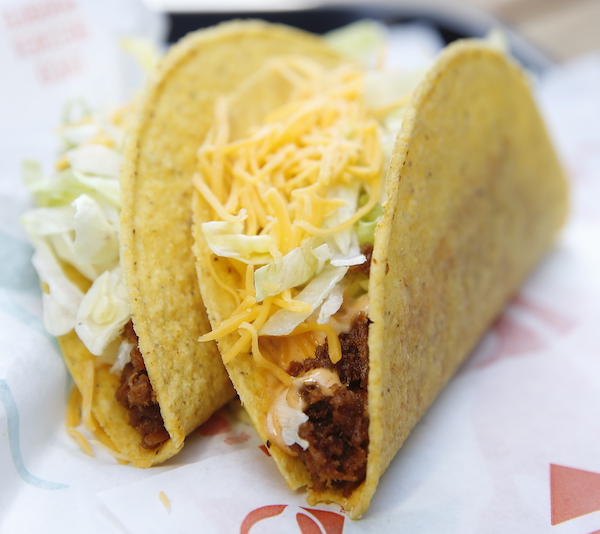 The chain has several other interesting international items, including the Cyprus Halloumi Crunchwrap, that is live on menus in Europe for a limited time. That item features fried halloumi, spicy ranch, crunchy tostada, guacamole, pico de gallo and lettuce all wrapped in a tortilla, like the chain’s popular Crunchwrap line. 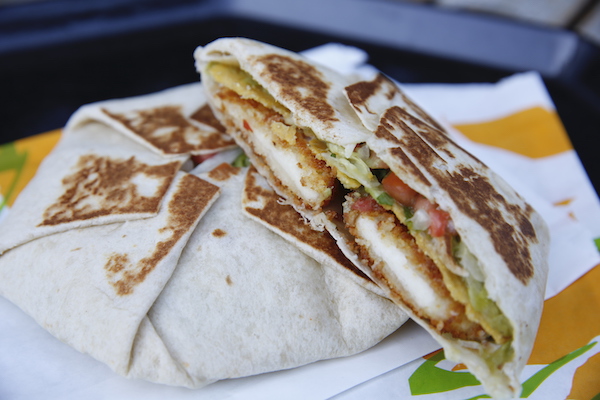 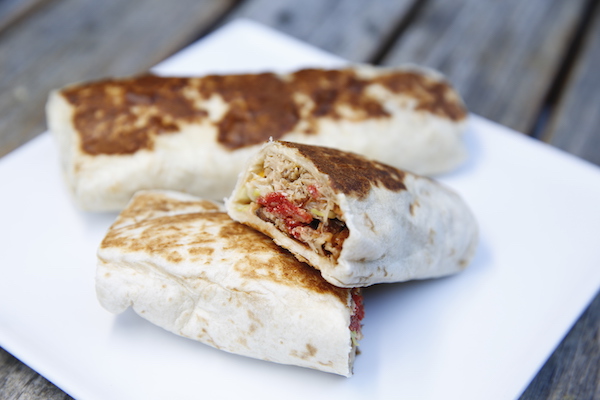 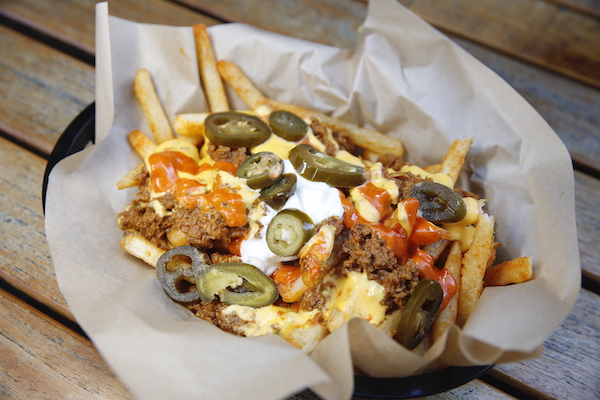 For now, all of these menus are available only outside the U.S., where the chain has been working to increase its presence.