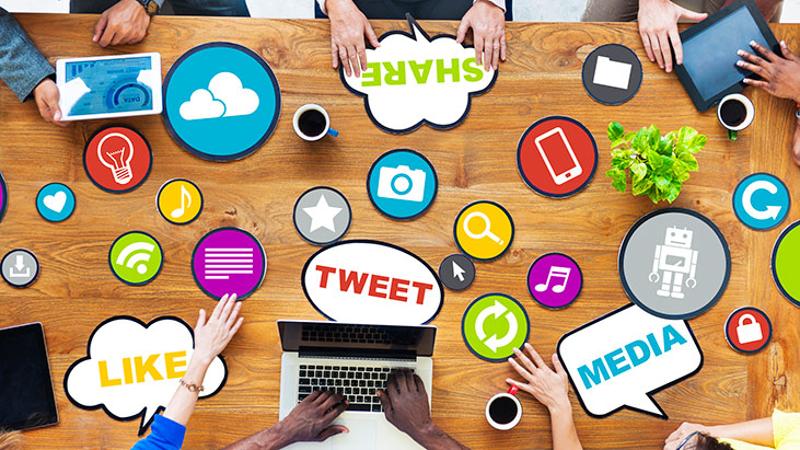 It’s official: Social media has eclipsed advertising to become the most commonly used form of marketing for restaurants.

Eighty-two percent of restaurants in the United States devote at least part of their marketing budgets today to social media, making it the most popular channel, according to new research from TripAdvisor, the online travel guide.

The second most common avenue is print advertising, which draws expenditures from 68% of U.S. restaurants, followed by online listing services, which are used by 56%, TripAdvisor found in a survey of the restaurants it lists.

The study suggests the use of all marketing types could be on the upswing: 85% of respondents in the U.S. said they should be doing more to promote themselves. And fewer than half said they spend less than 10% of their time on marketing.

The survey is the first time TripAdvisor has canvassed the 4 million restaurants listed worldwide on its service about marketing.