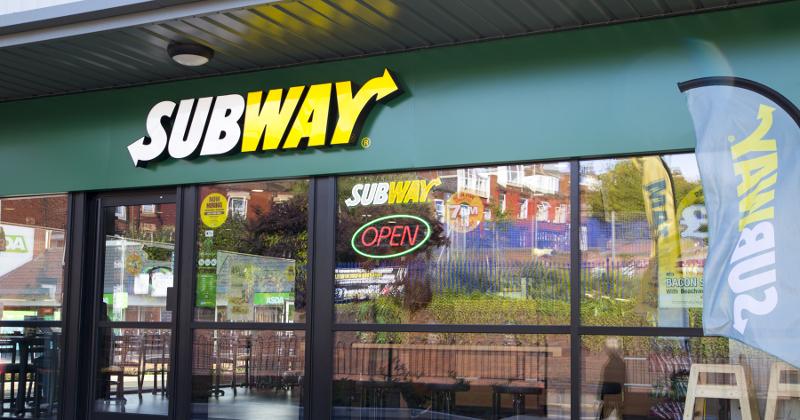 Subway is taking the defense of its tuna sub to the web.

The Milford, Conn.-based sandwich giant, which has been the subject of ongoing concerns about the source of its tuna, has posted a defense of the product on its own website, SubwayTunaFacts.com. The site is linked directly from the company’s subway.com site.

The site “was launched to help set forth the facts and clarify any misunderstandings related to Subway tuna,” a company spokesperson said in a statement. “To assist those looking for more information on our 100% real tuna, we have posted a banner on the home page of Subway.com and shared information regarding the site on our social channels.”

The company has created an infographic assuring customers that it sources “100% wild-caught tuna from leading global food suppliers that have a reputation for working diligently with food safety and quality experts.”

That graphic notes that the tuna goes through “rigorous quality and safety control testing at its suppliers’ facilities, is then thawed, washed, inspected and sorted based on quality” before it is cut and “double cleaned” before cooking. It is then packaged for distribution.

The website represents a more aggressive response to continued questions over the contents of its tuna, which have dogged the company for most of this year. It started with a lawsuit filed in California in January declaring the tuna was made from “anything but tuna.”

While the television news program Inside Edition was able to find tuna in tests, the New York Times in a story last month said it could not find evidence of tuna DNA. That test was largely inconclusive—processing could have been the reason why tuna wasn’t found in tests, rather than an actual lack of tuna.

The story has brought a renewed attention to the contents of Subway’s tuna at a time when the company is preparing one of the biggest menu changes in its history—an overhaul that includes the upgrade or return of 11 ingredients.

The website includes several of what it calls myths about its tuna. One of them is that the Times reported the tuna wasn’t tuna.

“What actually happened is that the New York Times commissioned a test that couldn’t detect tuna DNA in their sample,” Subway said. “According to scientific experts, this is not unusual when testing cooked tuna and it absolutely doesn’t mean the sample that was tested contained zero tuna.”

The site also lists quality control mechanisms to ensure that its tuna is tuna. It also notes that the lawsuit that started the controversy has been amended. They “no longer claim that Subway tuna products contain no tuna” and now claim that the tuna is not “wild-caught skipjack and yellowfin tuna.”

The website also called the lawsuit “a reckless and improper attack on Subway’s brand and goodwill and on the livelihood of its franchisees.”