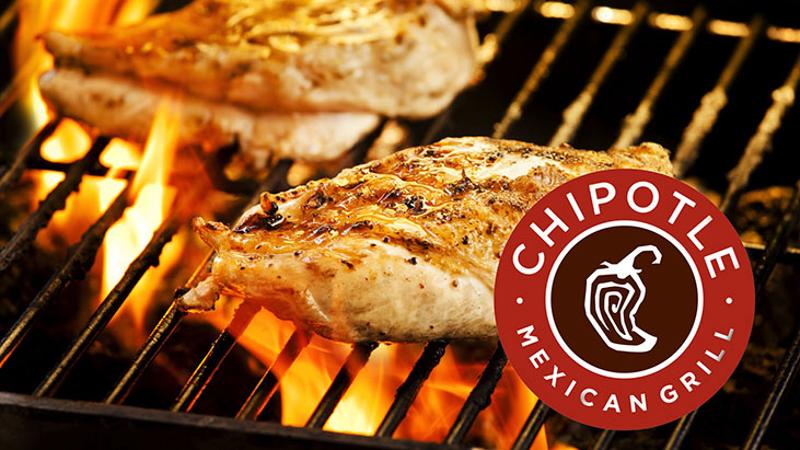 A Chipotle in Billerica, Mass., has closed voluntarily after health officials confirmed that an employee of the restaurant had been sickened by norovirus, according to local media reports.

Neither the employee nor two co-workers suspected of being afflicted with the virus reported for work, authorities noted.

A Chipotle spokesman told local media that no customers had been afflicted, and he placed the number of staff members who were feeling ill at four.

The authorities noted that all the food in the restaurant will be dumped to avoid any contamination.

The closure is believed to be the first time Chipotle has put its new safety measures to the test. In a chainwide meeting last month, employees were told that they had to stay home if they felt ill and to report their ailment to a manager. Staff members were informed that they would be paid for the downtime.

If someone vomited inside the restaurant or showed symptoms of an infection, the restaurant would close as a matter of course, according to the safety protocols that Chipotle rolled out.

Some unsubstantiated reports said the restaurant would remain closed for the remainder of the week, but the health authorities nor the Chipotle spokesperson verified those indications.

The incident is the latest instance of a food-borne pathogen being connected with a Chipotle unit, though the outcome was much different than the prior outbreaks, when several hundred customers were affected. The chain’s handling of one situation, an infection in California in August, has resulted in a criminal investigation.