The web is buzzing over a just-released finding that New York City’s suspended ban of large soft drinks could encourage rather than temper soda consumption. Less publicized is the research’s indication that the ban could increase quick-service restaurants’ sales through a simple variation on a common marketing practice. 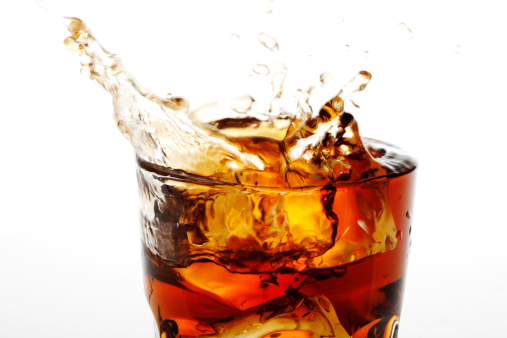 By offering two smaller soft drinks as a bundled order, restaurants stand to raise their revenues above what they’d get for a single drink that does not exceed the pending serving cap of 16 ounces, concluded a study reported on a science site called Plos One.

The prospect of selling multiple smaller drinks to skirt the ban on larger servings of sugared drinks has been regarded as a duh! by the restaurant community. The researchers behind the new study put that option to the test by offering students at University of California-San Diego a multitude of restaurant menus.

All 100 of the test subjects were directed to order off each menu, which was described as coming from a fast-food restaurant (the researchers said they took the prices from McDonald’s units in the area.) The respondents’ drink orders tended to be larger when they were presented with the bundled options, even though they could have had ordered the same volumes on Menu #1.

The researchers said they saw no difference in the behaviors of male and female respondents.

“Total business revenue was also higher when bundles rather than only small-sized drinks were sold,” noted the Plos One report.

“Our research suggests that businesses have a strong incentive to offer bundles of soda when drink size is limited,” the researchers concluded. “Restricting larger-sized drinks may have the unintended consequence of increasing soda consumption rather than decreasing it.”