David Burke has been in the restaurant business for over three decades, introducing guests to a number of unique menu and dining ideas. He was the first to serve grilled beef on a slab of pink salt and then use large blocks of the same Himalayan salt to line a dry aging room for steaks. Burke also created signatures such as cheesecake lollipops, clothesline bacon, swordfish chops, angry lobster and a chocolate park bench as a dessert plate. If imitation is the best form of flattery, many of these ideas have since been copied or adapted by other chefs, restaurants and food companies.

But Burke still has a tremendous stockpile of energy, enthusiasm and ideas. Here are some of the things he’s up to now.

Create at least one signature to claim as your own

“It’s sad when a chef doesn’t have one or up to 10 signature dishes to call their own,” said Burke, during a recent episode of Restaurant Business' Menu Feed podcast. He keeps his pulse on the trends and his imaginative mind has led to the creation of dozens of signatures. Hipster Fries are the latest—inspired by Burke’s Gen Z son. The fries are tossed with shishito peppers, jalapenos, bacon, Parmesan cheese, lemon zest and more, and the garnishes can be changed to add global accents, with Moroccan and Indian in the works. Appealing to more sophisticated tastes is another new signature, Ants on a Log, in which snails sit atop marrow-filled bones.

David Burke Tavern in New York City is in a two-floor townhouse and long offered an extensive a la carte menu. With the ongoing labor shortage and uncertainty of COVID, this upscale style of dining is losing favor. So Burke is going to convert the upper floor into a separate restaurant with a prix-fixe, four-course menu offering three to four options every night. It will change every couple of weeks, incorporating seasonal ingredients. He’s planning on one seating.

Downstairs, Burke will offer an expanded happy hour menu of drinks and small plates. He’s considering changing the name to David Burke Townhouse, and the two floors will each have a different vibe and the kitchen will need fewer cooks, he said.

Expand your brand through supplier partners.

Burke partnered with a Kentucky breeder to launch a boutique meat company called F1 Kentucky Wagyu beef. The small herd of Black Angus-mix cattle are being raised on Kentucky bluegrass, finished on corn, then aged with Burke’s proprietary technique and spotlighted on the menu. He’s branding the meat “F1 Wagyu by David Burke” to differentiate it in menu items. 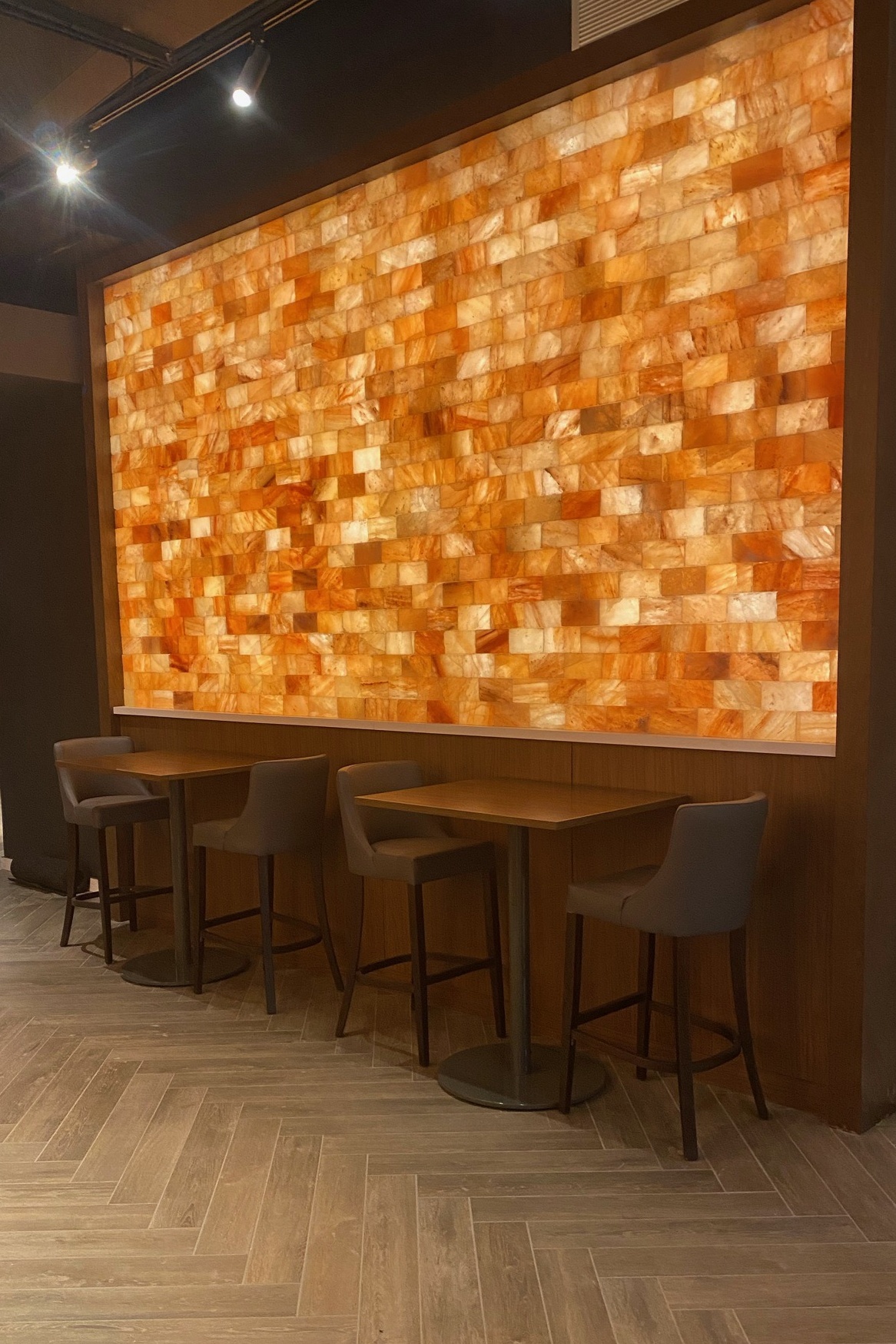 Expand your brand into another category.

Burke is an avid fan of branding, reaping the rewards of expanding his brand into consumer goods and services such as cookware, appliances and food products. Currently, he’s working on David Burke-branded clothing line called Culinary Religion. It includes aprons, towels, oven mitts, chef coats and other garb printed with inspirational phrases, he said.

Work in your restaurants, not in an office.

As a chef-restaurateur who has developed and operated multiple concepts, Burke believes a centralized corporate office is a waste of money. “Don’t spend a lot on renting corporate offices … they’re not necessary,” he said. In the past, David Burke Hospitality Management, his parent company, has rented office space in a New York City skyscraper and other high-rent locations, but now he finds it much more worthwhile—and economical—to work in his restaurants with his team, rotating locations to keep on top of things.