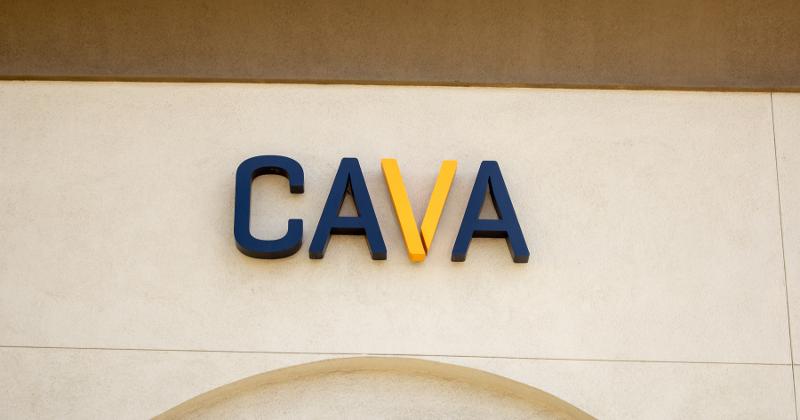 Fast-casual chain Cava is investing $30 million to build a large food processing and packaging facility in Virginia—the second such production space for the chain, the state’s governor announced Thursday.

The money comes from a $190 million funding round the Mediterranean chain secured last spring, led by T. Rowe Price Group. At that time, Cava CEO Brett Schulman said the operator was looking to open a second production facility in the spring of 2023 in Virginia or North Carolina to expand the availability of the company’s line of dressings and dips.

“We opened our first restaurant in Virginia in 2012, and today we operate more than 30 Cava restaurants (in the state) where we employ over 900 team members,” Schulman said in a statement. “With the opening of our new state-of-the art manufacturing facility, we look forward to the opportunity to continue our support for Virginia and its communities.”

The new facility will be 57,000-square-feet and will employ 52 people. Its creation is also being funded by about $500,000 in grants from government agencies in Virginia, the governor’s office said.

Cava currently sells its packaged items in select Whole Foods markets, but Schulman has said he hopes to expand the company’s reach as the prepared foods also help build the restaurant’s brand.

“There’s a great halo effect between the channels,” he told Restaurant Business in May.

A number of restaurant chains sell branded products in grocery stores, but the majority partner with a co-packer to create the products rather than producing them in their own facilities.

In addition to building the production facility, Cava has been using its funding to convert Zoes Kitchen locations into Cava restaurants. Cava acquired Zoes Kitchen for $300 million in 2018. It is converting more than 50 former Zoes units this year, with more slated for 2022.

Washington, D.C.-based Cava has raised more than $640 million in funding since 2015.