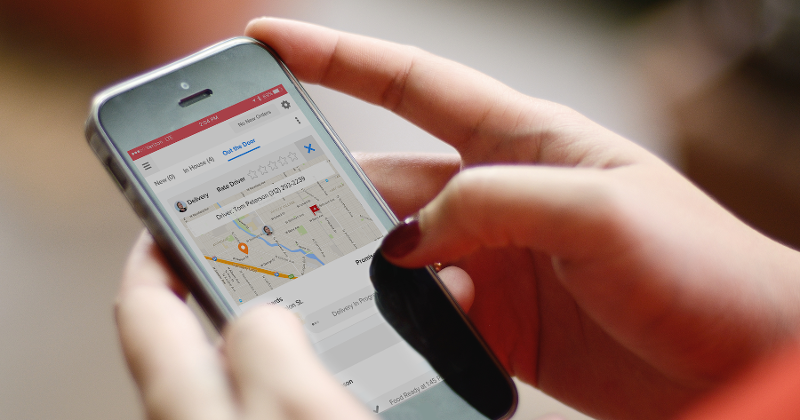 Grubhub on Tuesday clarified its aid offering to restaurants announced last week, saying operators must resume paying their regular commissions as well as deferred payments on an as-yet-undetermined date. The move comes as operators express widespread concern about the delivery service's initial announcement.

The third-party delivery provider made headlines Friday in announcing that it would temporarily forgo $100 million in commissions on meals delivered from independent restaurants to help small businesses deal with the massive impacts of COVID-19.

Many restaurant operators believed Grubhub would be waiving its fees during this crisis period.

“They seemed to be very coy about giving the details,” Scott Weiner, co-owner of Chicago-based Fifty/50 Restaurant Group, told Restaurant Business. “They told the press they would be waiving. They corrected it later in the day to say ‘defer.’ They charge restaurants up to 30%. It’s like a bait and switch. All of a sudden these guys are heroes. … If they would’ve just said, ‘Hey, we’re just deferring the fees until later,’ everybody would’ve been fine with that.”

The NYC Hospitality Alliance called on Grubhub to use the crisis as an impetus to reexamine its fee structure.

“Restaurants and delivery companies need to be true partners and the NYC Hospitality Alliance is willing to help facilitate that conversation if they are willing to come to the table,” Andrew Rigie, the group’s executive director said in a statement. “We need immediate details of how ‘qualified independent restaurants’ are defined and an explanation of why others that are struggling during this crisis will still pay high fees.”

Other third-party delivery providers are responding to the fast-spreading coronavirus threat and its impact on the industry.

Uber Eats said it is offering its restaurant partners the option of receiving daily payouts for meals sold through the service's app. Uber usually passes along revenues to the source restaurants on a weekly basis. The service also said it will try to stimulate demand for delivery by waiving customer fees tacked onto orders from independent restaurants.

Chowly, a supplier of software that integrates third parties' ordering channels into restaurants' POS systems, said it will waive its setup fees for independent restaurants.