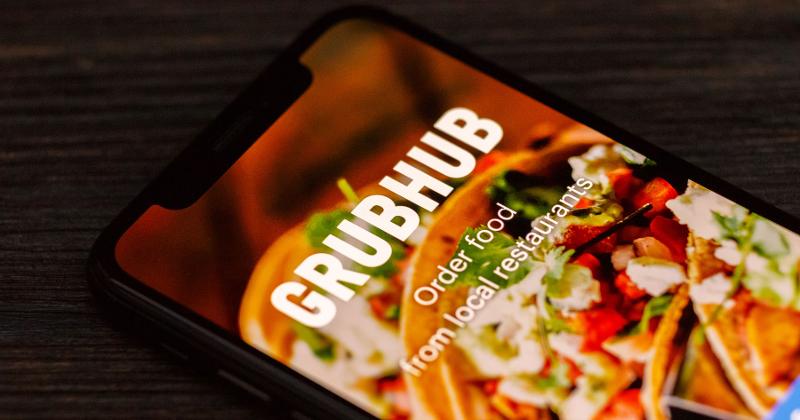 Grubhub on Friday announced it will temporarily forgo $100 million in commissions on the meals it delivers from independent restaurants as a way of helping those businesses contend with the coronavirus epidemic.

The delivery service also pledged to establish a fund to assist drivers and restaurants whose incomes have dropped because of the crisis.

Grubhub said it agreed to the concessions after meeting with the mayors of Chicago, New York City, San Francisco, Boston and Atlanta, among others. Those and other jurisdictions have been urging all third-party delivery services to cut their commissions in hopes of enabling restaurants to keep more of their delivery sales. The fees routinely run as high as 30%.

"These are trying times for restaurants," Illinois Restaurant Association President and CEO Sam Toia said during a press conference in Chicago on Friday announcing the move. "It's going to help restaurants in our 77 communities continue to pay their mortgages. But, most importantly, make payroll."

"There was a trickle for the last three weeks," Melman said. "We started to see the cancellation of a lot of events. Within the last seven days, a gigantic cliff fell off, more like 40% to 70%, depending on the restaurant."

Grubhub CEO Matt Maloney said the break on commissions for independent restaurants will begin tomorrow. Asked why chains such as McDonald's are not also entitled to the break, Maloney responded, "It's complicated."

He voiced hopes that the $100 million cap will not be reached.

"My office and I have already begun conversations with other third-party food-delivery providers such as DoorDash, Postmates and Uber to ask them to reduce their fees and implement other relief measures as restaurants cope with an unprecedented loss in business," said Mark Gjonaj, chairman of the Small Business Committee of the New York City Council. "I feel encouraged that they will do the right thing and put people over profits during this moment of crisis."

Postmates said that it introduced a pilot plan in San Francisco last week to provide relief to restaurants and said it is in discussions with the New York City Council and New York-based restaurant associations to expand the program.

UberEats said it was considering a number of projects and proposals to aid restaurants in the midst of the virus.

Many in the industry expect delivery sales to climb or at least hold steady as dine-in business drops dramatically. Restaurant stocks continue to plunge in the wake of the virus's spread.