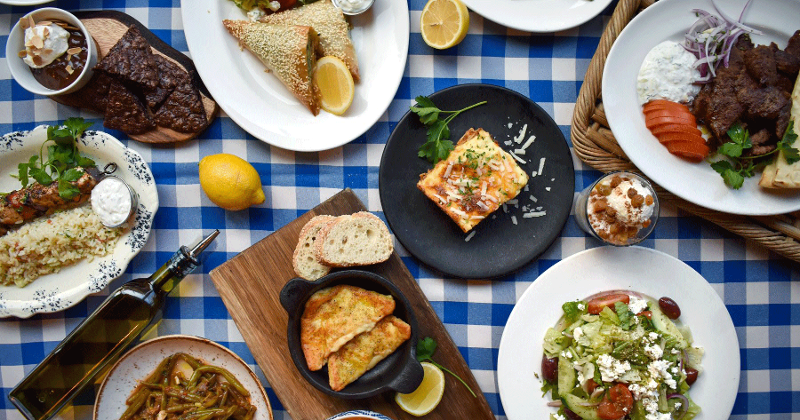 Lots of restaurants are creating new, virtual concepts out of their kitchens during the pandemic.

But multi-concept operator Lettuce Entertain You Enterprises (LEYE), which has been in business for 50 years, is spinning new, virtual concepts out of old ones.

In recent months, the Chicago-based restaurant group has launched several virtual brands out of existing kitchens, reviving old concepts that closed years ago.

“During the last year, all ideas were on the table,” said Bill Nevruz, a LEYE partner and divisional president. “We explored a lot of ideas to keep the business going and keep sales going and keep as many people as we could employed.”

One of those resurrected restaurants is Vong’s Thai Kitchen, a concept created in partnership with Chef Jean-Georges Vongerichten that operated in Chicago in the early 2000s.

The executive chef of that restaurant is now the head chef at LEYE’s Shaw’s Crab House and, coincidentally, Nevruz’s wife was the general manager at Vong’s for many years. 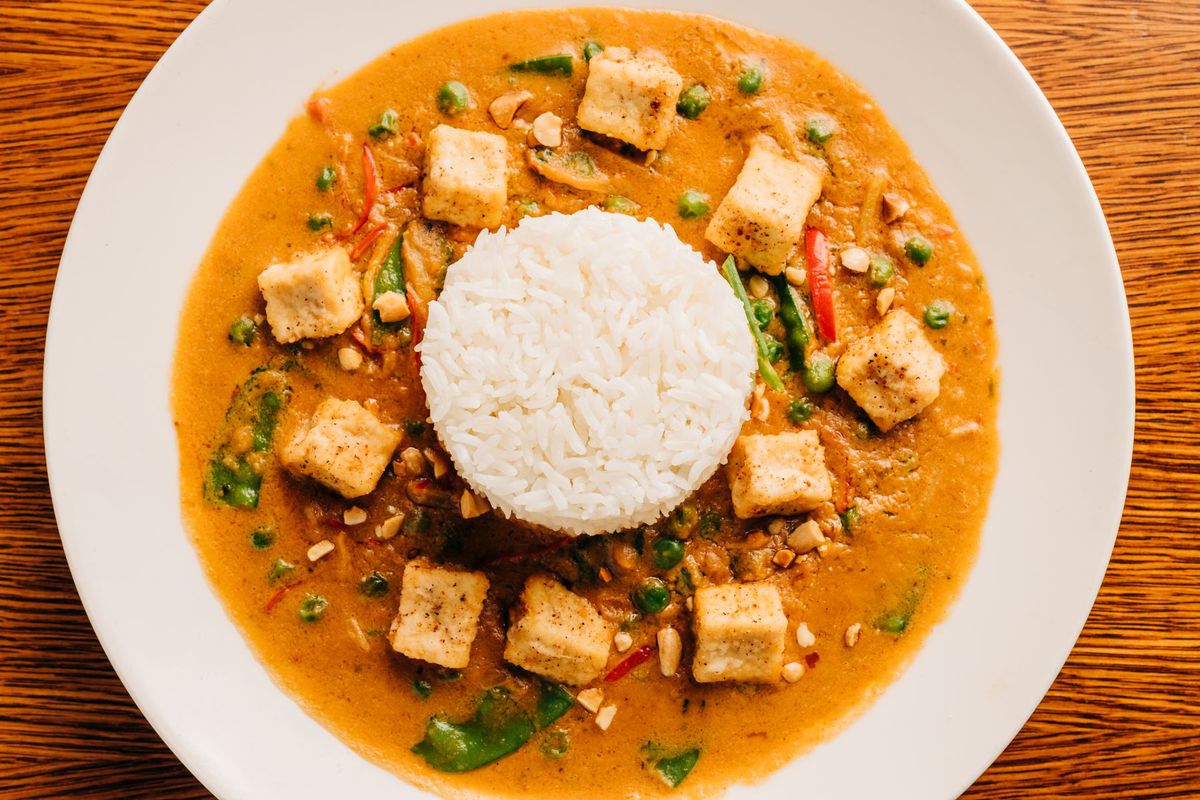 “I knew I had someone who absolutely could do that food better than anyone,” Nevruz said. “He learned that cuisine from Jean-Georges.”

Since June, LEYE has offered a limited menu of Vong’s Thai Kitchen dishes out of its Shaw’s kitchen. The menu was optimized to not put a huge strain on Shaw’s operations, he said, while also taking advantage of Shaw’s extensive seafood inventory.

Other reborn concepts include Papagus Taverna, Ben Pao, Naoki Sushi and Brasserie Jo, which is no longer offered.

The virtual Vong’s Thai Kitchen menu is being promoted on third-party delivery platforms, as well as to Shaw’s customers.

“We’ve got a nice little following for a restaurant that doesn’t have a location,” Nevruz said. “It has gathered a loyal following.”

Assessing a virtual concept’s success is different than the metrics used to measure a traditional restaurant, he said.

“You don’t have the same kind of overhead,” he said. “A lot of the stuff we do to execute Vong’s is baked into the cake already. It’s certainly, just from the clear financial end of it, it’s certainly worth doing.”

In re-imaging Vong’s, Nevruz was nervous he might steal business from Shaw’s.

The original Vong’s Thai Kitchen shuttered because of a lease dispute, Nevruz said. It’s not out of the question that this virtual offering could eventually lead to a brick-and-mortar resurrection of the concept, he said.

“I would love to see Vong’s Thai Kitchen open it its own space again,” he said. “It gives us more of a comfort level if we have a built-in base of customers who love this food … That would be, for me, the end goal.”