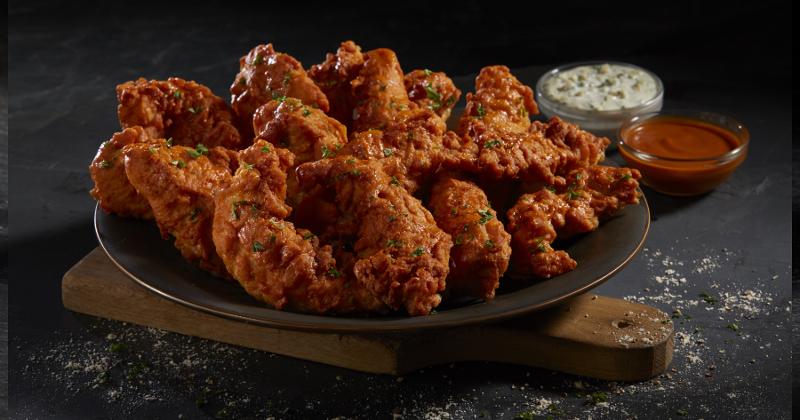 The milestone location will be inside Brooklyn independent restaurant The Black Iron Burger, which will offer both Nathan’s namesake brand and its new Wings of New York offshoot for delivery via third-party apps.

The hot dog chain began rolling out its aggressive virtual brand strategy in June, adding locations via Reef ghost kitchens, Franklin Junction host kitchens and independent restaurants in both the U.S. and internationally. It has agreements to open 45 more virtual locations in the coming months, with plans to expand to California, Pennsylvania, Europe and Canada.

“Our goal with these ghost kitchens is not just to grow our brand around the world, but also help other restaurants by providing them additional business during these turbulent times for the industry,” said James Walker, SVP restaurants, in a statement.

Nathan’s, which had 213 locations worldwide as of 2019, is one of a few brands that are growing quickly with virtual locations, viewing them as a more economical way to expand.

“There’s no way, with our resources, even with the demand, that we would have been able to open 75 brick-and-mortar restaurants,” Walker said on an episode of RB’s “A Deeper Dive” podcast last month, when Nathan’s virtual network stood at 75.