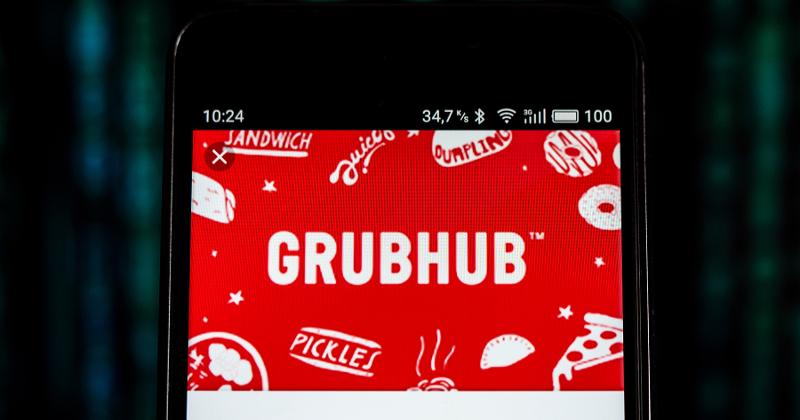 The commission fees charged by third-party delivery services would be capped in New York City at 10% under legislation that was proposed today to the New York City Council.

The measure is one of several that were introduced today to regulate the services, which have become a major channel of restaurant sales. Other provisions include:

The proposals address a number of complaints that local restaurants have aired to lawmakers and regulators about the standard practices of delivery services. “Restaurants are having a hard enough time competing in New York City as it is between skyrocketing property taxes and labor costs,” Andrew Rigie, executive director of trade group NYC Hospitality Alliance, said in a statement. “They can’t survive if they’re also being exploited by companies like Grubhub, Seamless and others. Hopefully, this package of legislation will help level the playing field and give some basic rights to restaurants.”

Echoes of the complaints aired in New York City can be heard in most markets where delivery is available through a third party. The services routinely charge a commission fee of 10% to 30%, without letting consumers know that the source restaurant is paying that portion of the order amount.

The legislative call for a 10% cap on the fees is in addition to a request submitted to the State Liquor Authority (SLA). New York law requires any parties that profit from a restaurant licensed to sell alcohol be listed on the liquor sales permit. The exception are landlords, who can collect up to 10% of an establishment’s sales as rent. The SLA was asked to set a similar cap on deliveries from restaurants that service alcohol. The regulatory body is widely expected to adopt the standard.

Places that don’t sell beer, wine or spirits would not be covered. The new legislation would apply to all establishments that offer delivery.