The fast casual started in a neighborhood antique store that sold refurbished potbelly stoves. Sandwiches were a way to keep the customers browsing the merchandise, CEO Bob Wright said.

“The people just kept coming and coming,” Wright said. “It’s wonderful to have a brand that’s had the staying power we’ve had for such a long period of time.” 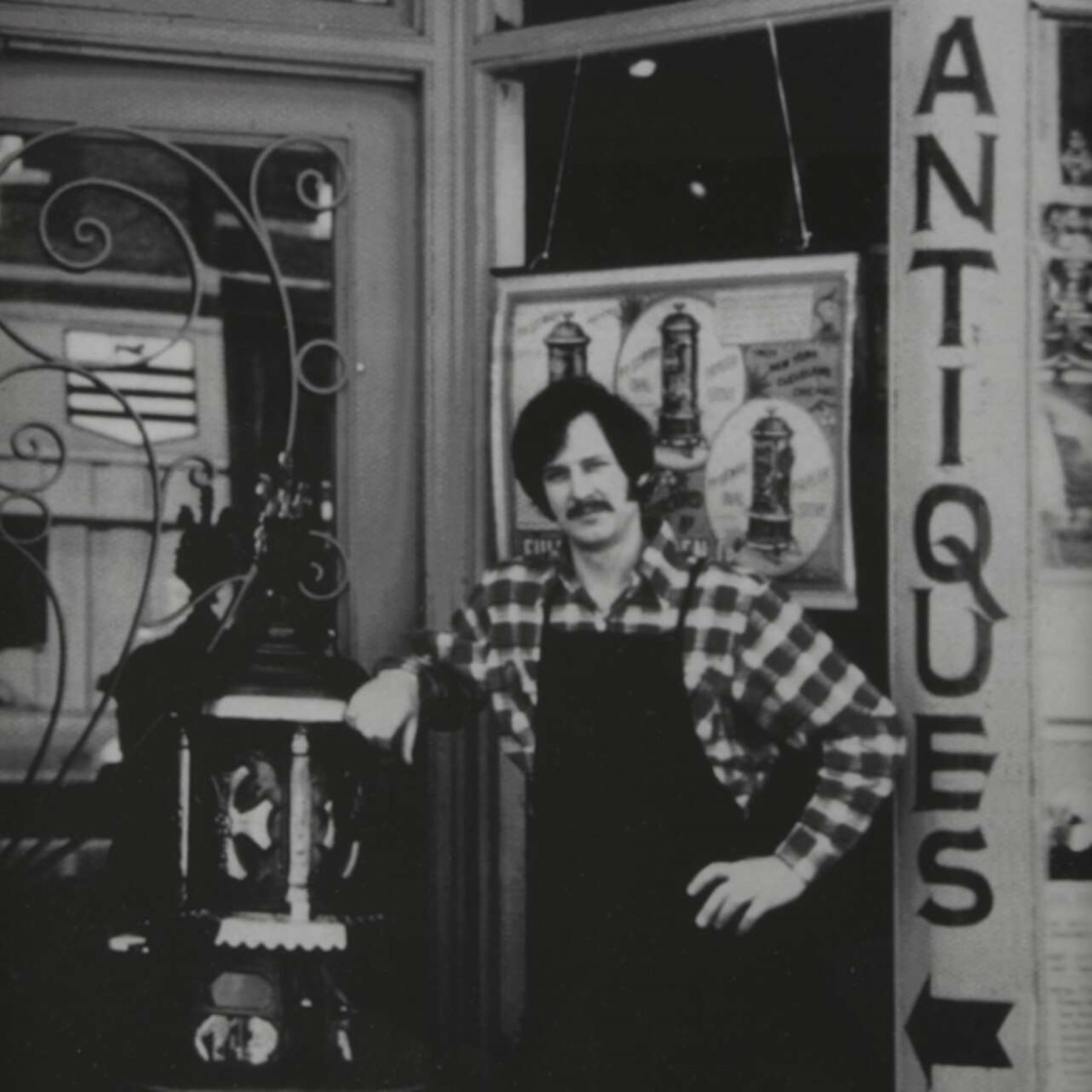 Birthplace of the Potbelly sandwich shop, 1977 / Photo courtesy of Potbelly

That single shop has grown into 442 locations today, known for their nostalgic ambiance, wood fixtures and sandwiches such as “A Wreck.” The chain became publicly traded in 2013.

Potbelly has big plans for its birthday: It wants to attract franchisees. And not just attract them, but flip to a majority-franchised chain.

Currently, 90% of its restaurants are company-owned.

“Going forward, we are pivoting from what has primarily been company-owned to a franchised growth brand,” Wright said. “We see our growth almost exclusively through franchising.” 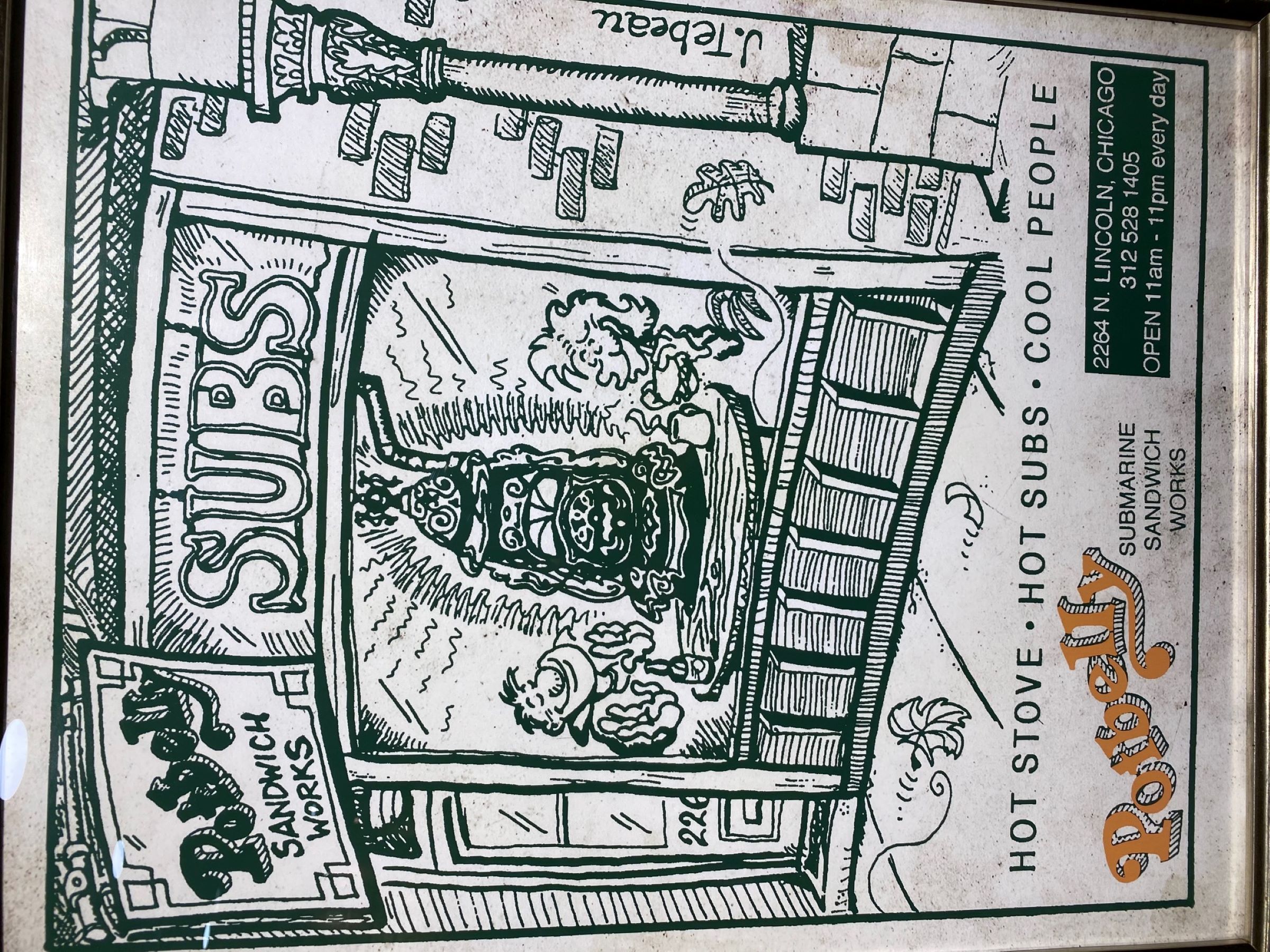 Potbelly spent much of last year working on operations to make it more attractive to franchisees.

It was a much-needed reset for the chain, whose stock price has fallen about 82% since 2013. In 2020, the chain was near bankruptcy and said it might have to permanently close up to 100 of its locations as same-store sales fell as much as 68% in the early days of the pandemic. (The chain later lowered those projections, saying it would close up to 30 locations. It’s now down just about 10 units from November 2020.)

But a new streamlined menu has been performing well, and customers have liked the chain’s shift to offering sandwiches in three different sizes, Wright said. Potbelly also rolled out a new app and website last summer, which have boosted digital sales, he said. It removed under-performing ingredients and packaging from its system and made the portioning across sandwich builds consistent.

“We can train someone on the load station in two days where it used to take two weeks,” he said.

Last May, the chain hired Larry Strain as chief development officer, with a focus on franchise sales.

“We spent 2021 building the infrastructure to be able to do this,” Wright said. “There’s a lot of work to be done to be a great franchisor and we’ve used 2021 to put that stuff in place.”

In the meantime, Potbelly will be celebrating its birthday. Anyone who orders an Original sandwich online or through the chain’s app Friday will get a free sandwich of the same size, with the code BOGO.