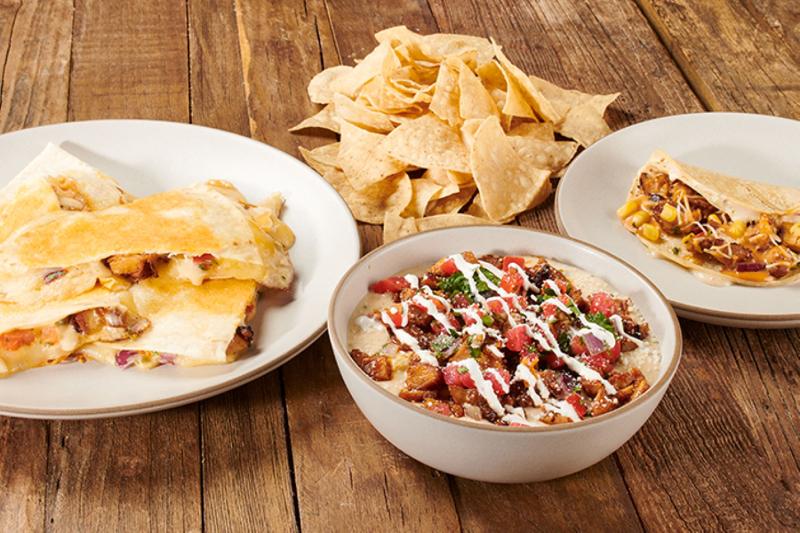 Virtual brands exploded during the pandemic, selling mainstream comfort food like burgers and wings from restaurant kitchens looking to make some extra dough during a trying time.

Today, however, it appears virtual brands are getting a bit more niche. Recent virtual kitchen concepts have centered on menu items like queso, loaded potatoes and sushi. They’re all comfort foods, to be sure, but with a slightly narrower focus than those earlier entrants.

It’s the 740-unit fast casual’s first virtual brand and it’s currently available in about 300 restaurants in select markets, including Denver, Michigan and Indianapolis, “with the potential for future expansion,” the San Diego-based chain said in a press release.

Qdoba tested the virtual brand last October before expanding the pilot in April. The chain declined to share any performance metrics about the delivery-only concept.

“Qdoba is known for our signature, three-cheese queso,” the chain said via an email interview. “Pure Gold gave us a platform to create exclusive, indulgent and unique queso-inspired items available via third party only.”

“Qdoba is always looking for additional revenue streams and delivery has continued to grow over the years,” the chain said via email. “This virtual brand allows us to leverage our second makelines and existing ingredients to create a one-of-a-kind, exclusive queso menu.”

Jason’s Deli, which has 248 locations in 28 states, debuted its Boise Bill’s stuffed potato virtual brand in 11 locations last August. It is now available at 49 locations, with plans to add more, Brandy Butler, the chain’s director of marketing, said via email. 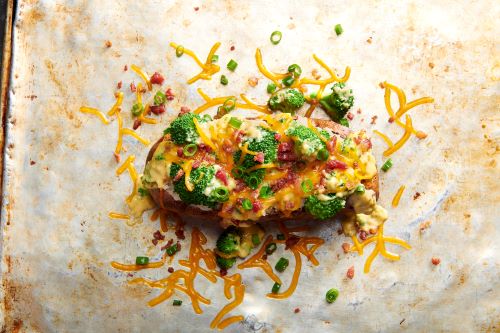 Delivery business has more than doubled at Jason’s since 2019, with third-party platforms accounting for a “significant portion” of that growth, Butler said.

“We chose the Boise Bill’s concept because we saw a specific gap in the market and, since we have a long history of serving loaded, oversized, stuffed potatoes, we knew it was something that Jason’s Deli could execute exceptionally well,” she said, adding that the virtual brand did not require the fast-casual to add any ingredients to its kitchens.

“Since we haven’t added new SKUs or additional labor to service this business, it has been a very successful way for us to add incremental revenue,” Butler said.

C3 operates more than 40 virtual restaurant brands, including Krispy Rice. The concept sells sushi boxes that include handrolls, maki cut rolls, nigiri and chef-curated combinations, according to a press release.

TGI Fridays began selling Krispy Rice menu items from some of its restaurants last fall, noting in a statement at the time that “sales have been impressive, nearly doubling from the first week and continuing to grow.”