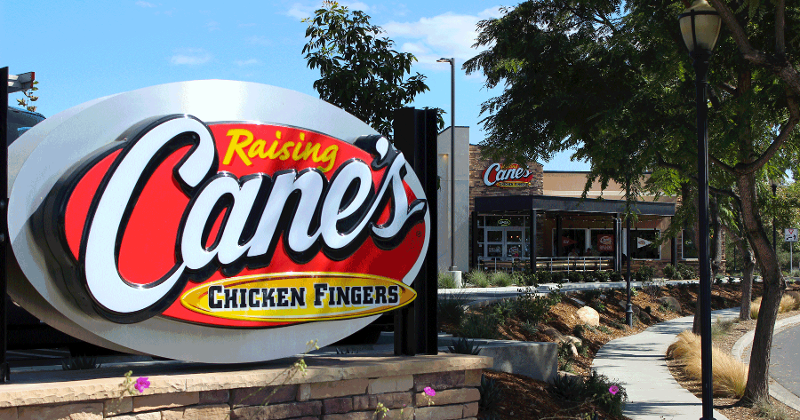 But Graves knew the narrative for his fast-growing, 560-unit chain was not the same for many mom-and-pop restaurants.

“It didn’t feel very good because we knew we were taking that from independent restaurants that were primarily dine-in business,” Graves said. “They didn’t have drive-thrus and takeout.”

So Graves, who has previously produced TV programs, came up with an idea: A show focused on struggling restaurants that would leverage the expertise of Graves and others to help them weather the pandemic.

“These were all good restaurant owners,” Graves said. “They were successful. They couldn’t have predicted this pandemic.”

Graves hired a production company and started the applicant process to cast the show before it was picked up by the network. Stars such as Shaquille O’Neal, Snoop Dogg, Rob Schneider and more make appearances.

“Todd is one of the most successful restaurateurs in the country,” Food Network President Courtney White said in a statement. “Having started his business as a young entrepreneur from the ground up, Todd knows about the challenges that exist in making a restaurant work, which is why he is the perfect person to help save these family-owned establishments.”

Since many of the featured restaurants had been focused on dine-in service, Graves helped convert them into “takeout and to-go machines,” he said. His team helped restaurants with mobile ordering, curbside pickup and marketing strategies. They also worked on making the most of seating under capacity restrictions, as well as outdoor dining and more.

“We got real creative,” Graves said.

Graves funded the show and started with plans to spend $100,000 on upgrades per restaurant.

“The needs were just so great, we blew our budget,” he said.

Graves has stayed in touch with all 10 featured restaurants since the episodes were made.

“They’re all doing great,” he said. “Now that dining is opening up, they’re getting double business.”

For restaurants, 2022 has been a year to forget so far

Krispy Kreme is giving away a bunch of doughnuts next week

Amazon could take stake in Grubhub under new partnership